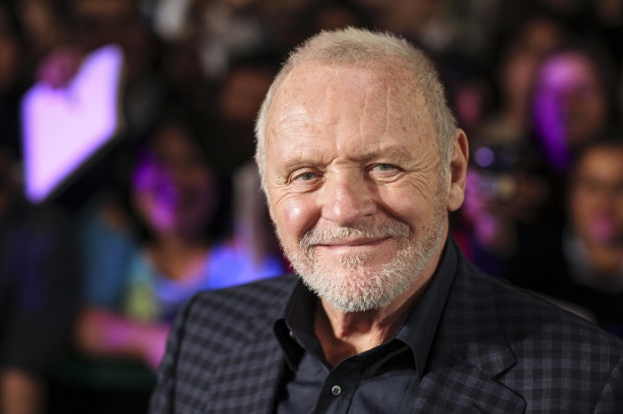 The iconic British actor Anthony Hopkins will star in a supporting role in the screen adaptation of another unrelated work by Florian Zeller's "The Son," The Screen Daily reported.

The plot is built around a man who, together with his wife, is raising a small child. But one day his ex-wife and teenage son appear.

Zeller is again working with Christopher Hampton on the script for the film. Other details are still unknown.