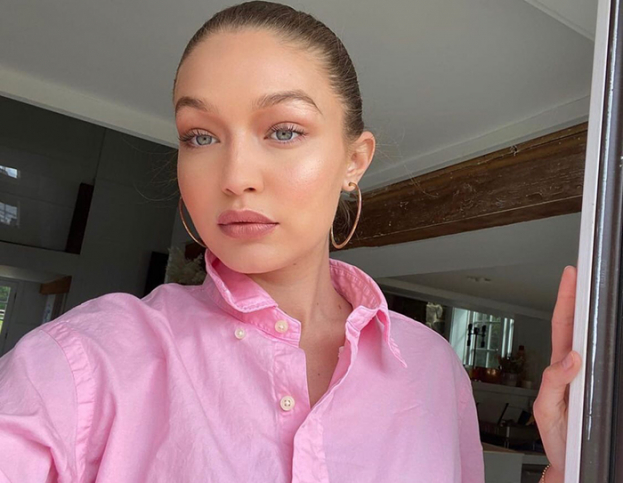 Supermodel Gigi Hadid broke the silence after it became known about her breakup with Zayn Malik. Earlier, the mother of the model Yolanda accused the guy of assault. The woman stated that the singer hit her during a domestic fight.

"Gigi is solely focused on the best for Khai. She asks for privacy during this time," Gigi's rep tells PEOPLE after TMZ reported Thursday that Malik allegedly struck the model's mom, Yolanda Hadid. Malik told TMZ that he "adamantly" denies striking Yolanda. 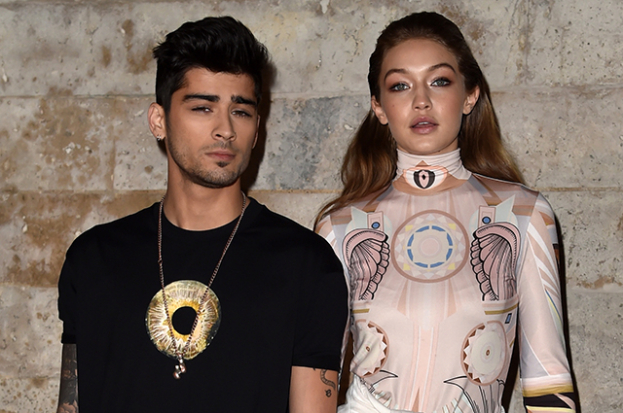 The star's comment came after People magazine reported that Gigi and 28-year-old Zane are no longer dating.