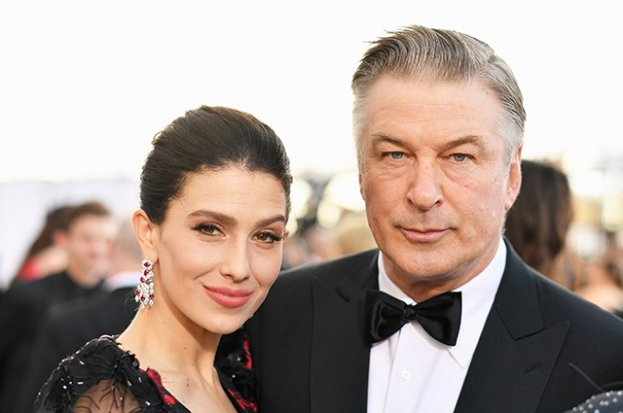 The wife of Hollywood actor Alec Baldwin complained about being harassed by reporters after the tragic filming accident.

In her Instagram post, Hilaria Baldwin thanked those who took part in the search for the cat that disappeared from the family. However, she will not give the names of these people, as she is afraid of subjecting them to the persecution of journalists in their mad desire to make more money.

“As I write this, there are people, taking my picture, through the trees of the property we are staying at,” she wrote. “They have not respected our ask to have space, even after the interview we pulled over to do the other day.”

On October 22, it became known that during the shooting of one of the scenes, a tragic accident occurred when a gun he was holding discharged with what has been described as a “lead projectile,” killing cinematographer Halyna Hutchins and injuring the film’s director, Joel Souza.