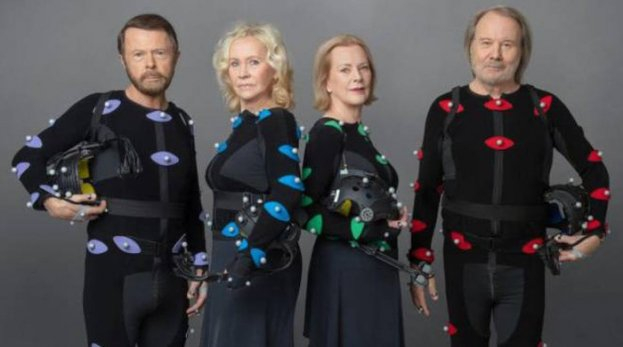 Renowned Swedish band ABBA has released a new album after a 40-year hiatus, according to its website.

The album, entitled "Voyage," includes ten songs some of which ABBA has already presented to the public.

The band plans to present this album in 2022 during the concert which will take place at the Olympic Park in London.

Moreover, it is not the actual group members who will take the stage, but their holograms.