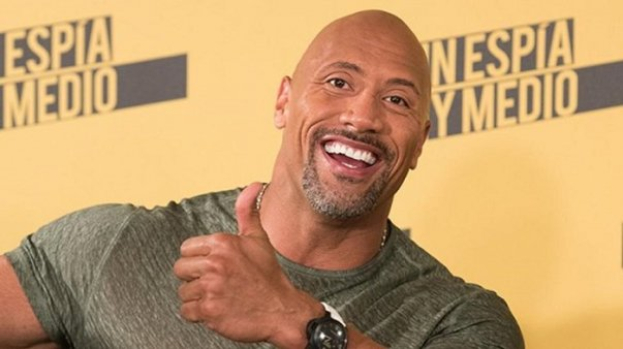 Hollywood actor Dwayne Johnson announced that his production company Seven Bucks Productions will stop using real weapons on the set of films and TV series after the incident with Halyna Hutchins, Ukrainian cinematographer, who was accidentally shot by actor Alec Baldwin.

He made the corresponding statement during the premiere of the blockbuster Red Notice, Sky News reported.

Seven Bucks Productions intends to move to rubber dummies, with Johnson noting that they will not think about the cost of such a solution at all.

"I can't speak for anyone else, but I can tell you, without an absence of clarity here, that any movie that we have moving forward with Seven Bucks Productions — any movie, any television show, or anything we do or produce — we won't use real guns at all," Johnson said.