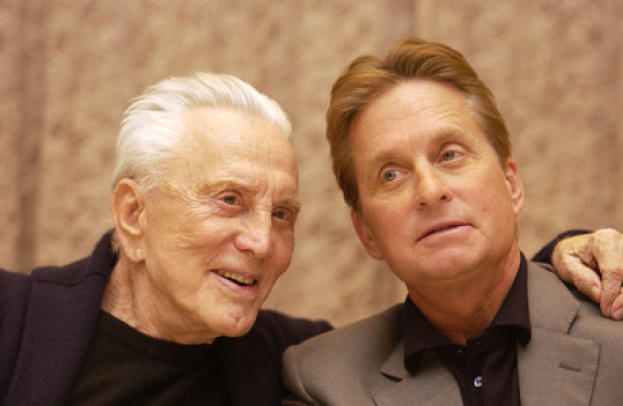 Natalie Wood's sister claimed it in her memoirs, the Associated Press reported.

75-year-old Lana Wood claims that the rape of her older sister took place back in 1955.

Natalie Wood was reportedly assaulted by Douglas during the summer of 1955 while she was filming "The Searchers" with John Wayne.

"She looked awful," recalled Lana Wood (via AP). "She was very disheveled and very upset, and she and Mom started urgently whispering to each other. I couldn't really hear them or make out what they were saying. Something bad had apparently happened to my sister, but whatever it was, I was apparently too young to be told about it." Years later, Natalie allegedly shared her story.

Natalie Wood died in 1981. On the night of November 30, she fell overboard of the yacht Splendour and drowned.