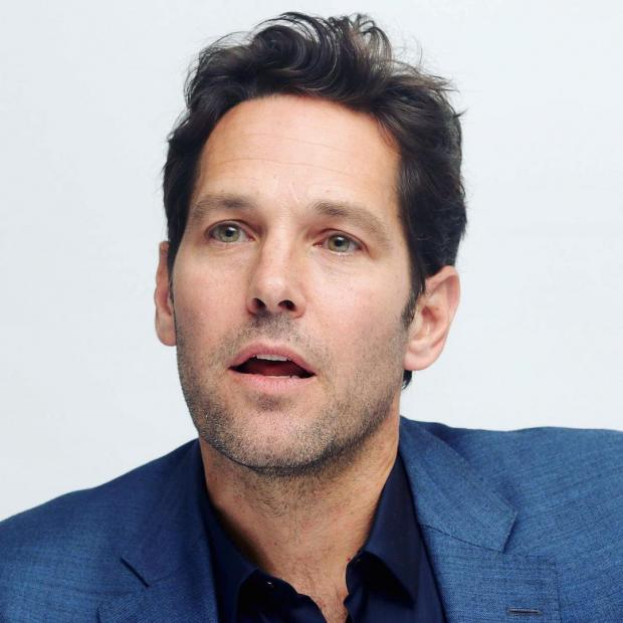 People magazine named the sexiest man in the world. It was the American actor Paul Rudd. The news came as a surprise, as insiders predicted 100% victory for Marvel star Chris Evans.

Insiders were almost 100% sure that the victory was for Captain America, or rather the actor who played his role. This was to be expected as Chris Evans was supposed to pick up the award last year. However, due to the scandal with the intimate photo of the man, it was decided to award the victory to actor Michael B. Jordan.

The artist joked that now his life will change a lot, and he will be invited to dinner parties in the company of such stars as George Clooney and Brad Pitt.