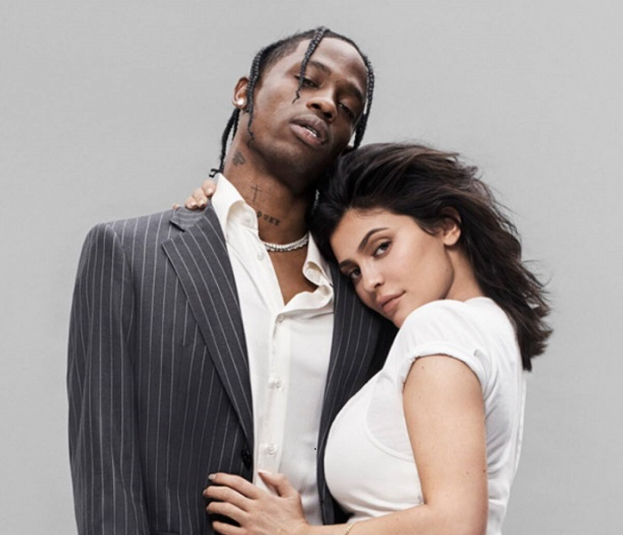 Sony and Fortnite creators have broken contracts with Travis Scott after a deadly stampede during his concert that left eight people killed.

Earlier, Scott was the creative partner of Sony. After the incident, the PlayStation 5 promo video with his participation was removed from the blog of the game console.

One of the fans sued Travis. After the incident, the artist made a strong-willed decision and announced that he would return the money to those who bought tickets for that concert.

As reported earlier, at least eight people died, several were injured at the Astroworld Festival in Texas. During the performance, the crowd began to cuddle up to the front of the stage, which caused panic. People began to faint and fall, this led to a crush, said the head of the fire department of Houston