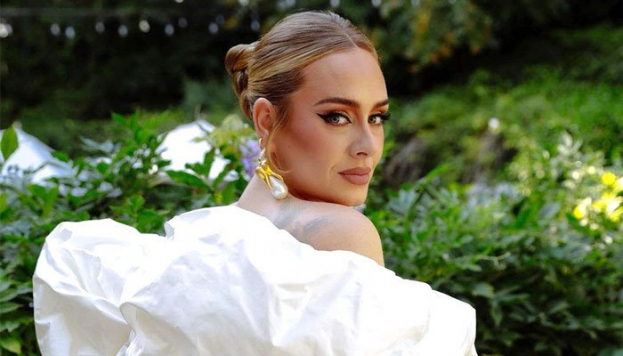 British singer Adele told how she managed to survive a difficult divorce from businessman Simon Konecki. The performer admitted that losing weight helped her cope with a difficult period of life.

Fans noticed that after breaking up with her husband, Adele radically transformed and lost weight. The singer explained in an interview with Rolling Stone magazine that it was the work on the figure that helped her cope with the worries after the collapse of her marriage. 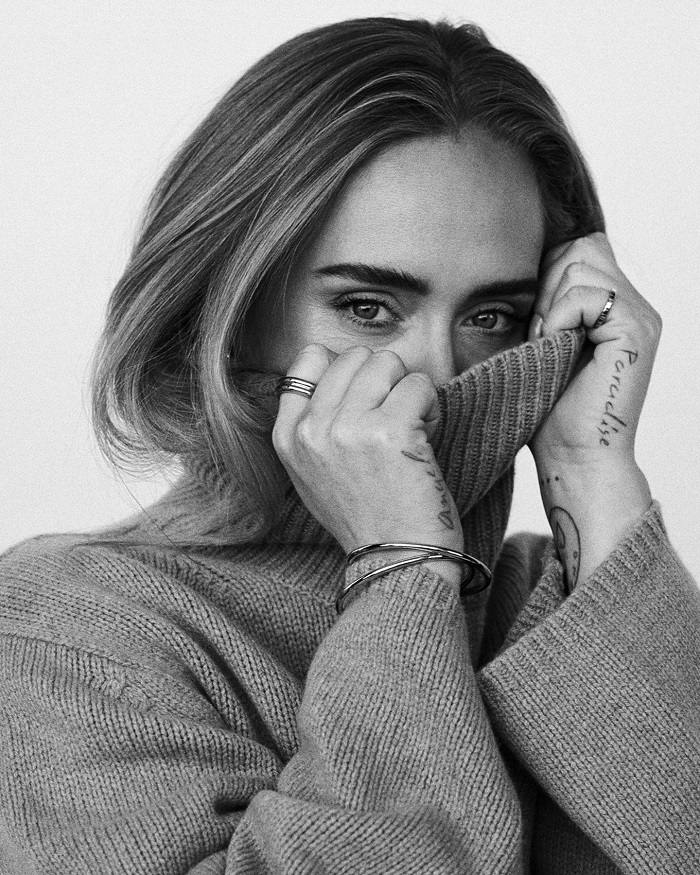 “[I figured] if I can transform my strength and my body like this, surely I can do it to my emotions and to my brain and to my inner well-being,” she said.

According to Adele, neither she nor her ex-husband are to blame for the divorce. The singer believes that she was just in a hurry to get married, so she did not feel happy in her family life. However, after breaking up with her husband, the performer was devastated for some time and believed that she could not cope with the role of wife.