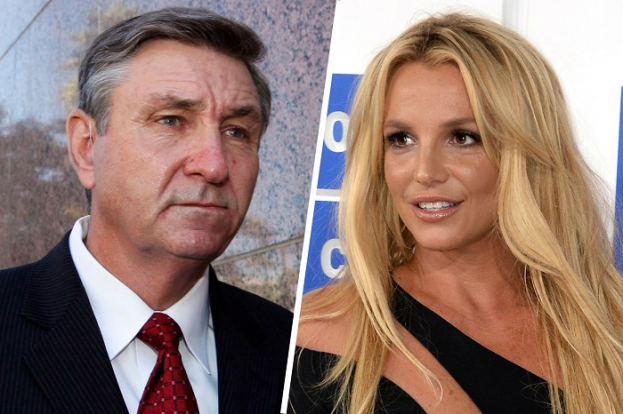 Britney Spears' father has been in control of most aspects of his daughter's life since 2008. Now the singer is officially released from custody by a court order in Los Angeles.

The Americans created a movement in support of the singer called "Free Britney." After the court ruling was announced, fans began to celebrate the victory. Writes about this edition TMZ, referring to the broadcast.

Britney Spears has already accused her father of abuse of guardian rights in June this year. Then the court partially met her halfway and allowed her to have a lawyer. The singer's father Jamie Spears waived this right.