After rumors over relations with Lady Gaga, Bradley Cooper first speaks about their relationship 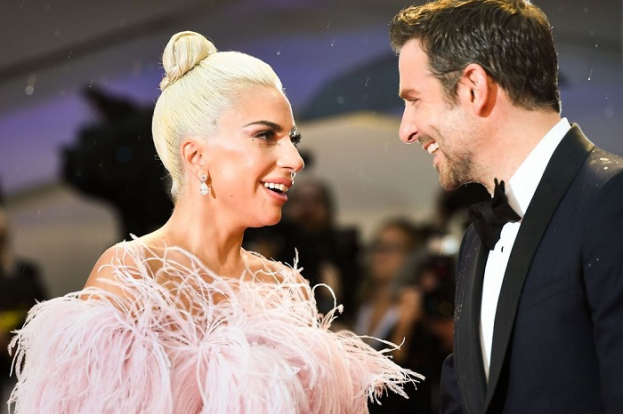 Everyone remembers the legendary duet of Bradley Cooper and Lady Gaga at the Academy Awards, where celebrities performed the soundtrack to the film A Star is Born. The actors merged so organically in the song and looked so convincing, playing lovers, that fans of celebrities immediately started talking about the romance of the stars.

Just at this time, after four years of relationship, Bradley Cooper is breaking up with his daughter's mother, supermodel Irina Shayk. Rumors immediately spread that the actor had cheated on her with a film partner. Lady Gaga herself has repeatedly denied rumors of a romantic relationship with the actor, while Cooper refrained from making any comments.

Recently there was an interview with Bradley in The Hollywood Reporter magazine, where in a conversation about the new role of Lady Gaga in the film House of Gucci the actor first spoke about the relationship with the artist.

He explained why their performance at the Academy Awards, where they sang the hit song Shallow together, felt like a performance by two lovers. Cooper simply suggested that Gaga sing for each other and not for the audience. From his point of view, it reduces the level of anxiety when speaking in front of a large audience.