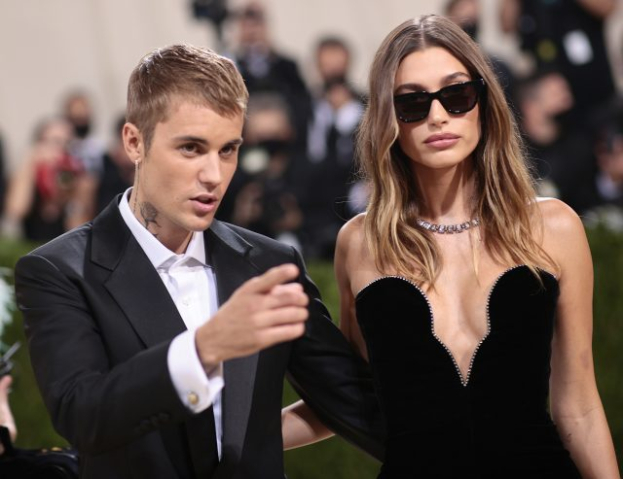 Hailey Bieber on Friday was the guest of The Ellen DeGeneres Show, and she commented for the first time on the scandal during the Met Gala when she had cried because of Selena Gomez's fans.

Hailey recalled that each of her appearances at the Met Gala ended in misfortunes.“The first time I ever went to the Met, the morning after, I twisted my ankle and broke my foot. It was a whole thing!” she said.The Rhode founder made her debut appearance at the annual Met Gala fundraiser in 2015, aged 18.“The year after, 365 days to the day, because it was midnight of the Met Gala, I broke the same foot. But, the bone next to the one I broke the year before,” Bieber added. She went on to say: “So I had this whole thing in my head where I was like, the night of the Met Gala or the 24 hours within the Met Gala are cursed for me”Hailey Bieber’s appearing on the most recent Met Gala red carpet was accompanied by shouts of fans chanting “Selena Gomez,” the ex-girlfriend of Hailey’s husband, Justin Bieber.

Getty Images for The Met Museum/Vogue