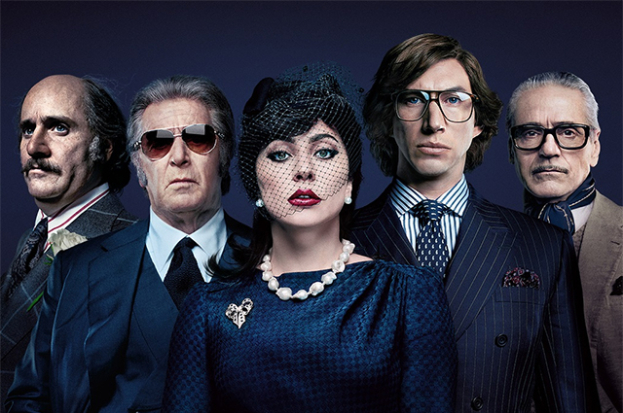 Former Gucci creative director Tom Ford was unhappy with Ridley Scott's new film House of Gucci. He shared his impressions of the movie in a review for Airmail News.

“The shiny, ambitious, beautifully filmed and costumed tale of greed and murder is stunning by the sheer number of stars that have been cast. The movie rivals the nighttime soap ‘Dynasty’ for subtlety but does so with a much bigger budget,” Ford wrote.

“Directed by master filmmaker Ridley Scott and starring Lady Gaga, Adam Driver, Al Pacino, Jeremy Irons, Jared Leto, and Salma Hayek, the film is … well, I’m still not quite sure what it is exactly, but somehow I felt as though I had lived through a hurricane when I left the theater. Was it a farce or a gripping tale of greed? I often laughed out loud, but was I supposed to?”