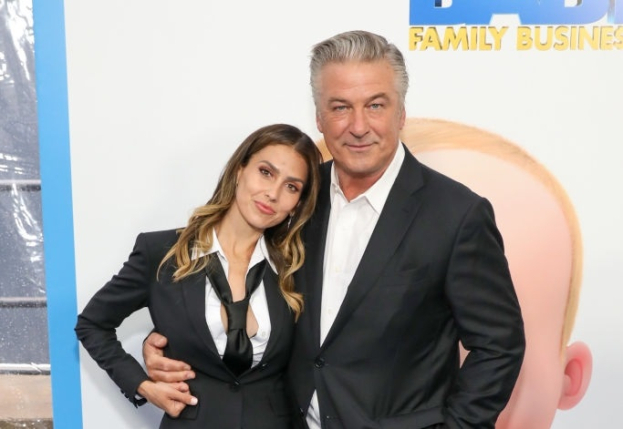 Alec Baldwin gave ABC News the first big interview after the tragedy, in which he said that he did not pull the trigger of the pistol.After the conversation aired, Alec posted a touching post on his Instagram in which he confessed his feelings to his family. The actor posted a photo with his young son and wrote that no matter what happens to him, no one can take away the joy and love you gave him from his wife Hilaria Baldwin.