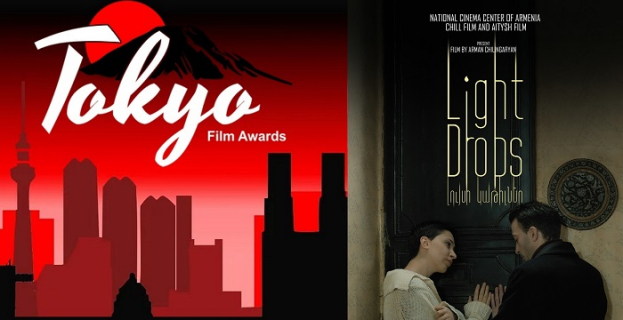 Film director Arman Chilingaryan's movie "Light Drops Light" was recognized with Golden Winner prize Tokyo Film Awards in Japan, according to the Armenian Embassy in Japan. The film is about Armenia in the 1990s.

The Tokyo Film Awards is a film competition platform initiated by Japanese directors and TV presenters that focuses on short films in an effort to identify young talent.