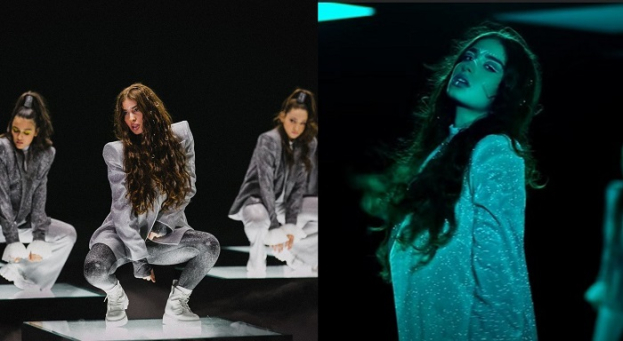 Armenia will perform for the ninth time at the Junior Eurovision international competition to be held on December 19 in France.

It was also chosen at random which number France will play under.

The representative of the country will speak on the thirteenth. The sequence of performances of other countries was decided by the European Broadcasting Union and France Télévisions to organize an interesting show.