Sex and the City star accused of rape 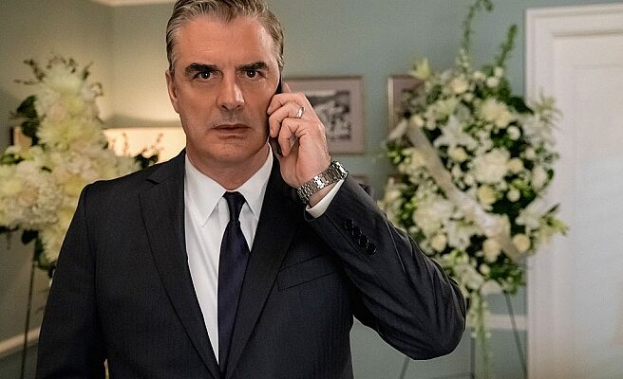 Hollywood actor Chris Nota, known for his role as Mr. Big in the cult TV series Sex and the City, is accused of two rapes at once, The Hollywood Reporter noted, citing letters received by the editor.

The first woman says that she crossed paths with the actor at work, he flirted with her, then called her over and forced her to have sex. According to another victim, in 2004, when she was 22, the actor sexually assaulted her in his apartment in West Hollywood. Then the girl did not report to the police, because she was afraid of dismissal from a large company that collaborated with Noth and other celebrities.

The actor himself denies all charges.