Cardi B gives Offset a $ 2 million check for his birthday 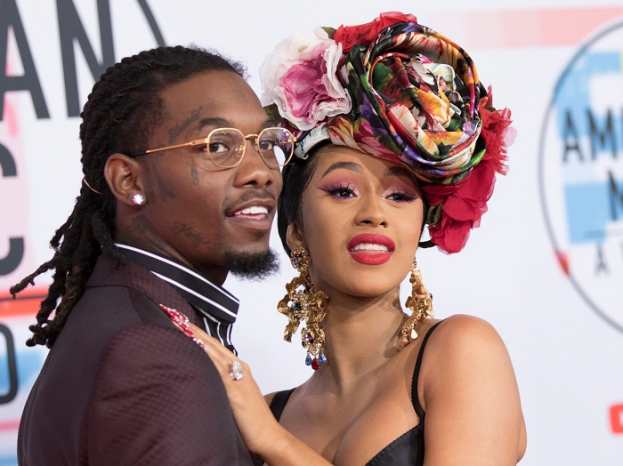 The couple have a 3-year-old daughter and a 3-month-old son, whose name the couple have been keeping secret for the time being.  Cardi and Offset got married in September 2017.  The singer filed for divorce last fall, but later said it was done to teach him a lesson after being accused of infidelity.

Previously, Cardi B launched its own brand of alcoholic whipped cream, Whipshots.