Dior postpones collaboration with Travis Scott due to tragedy at Astroworld 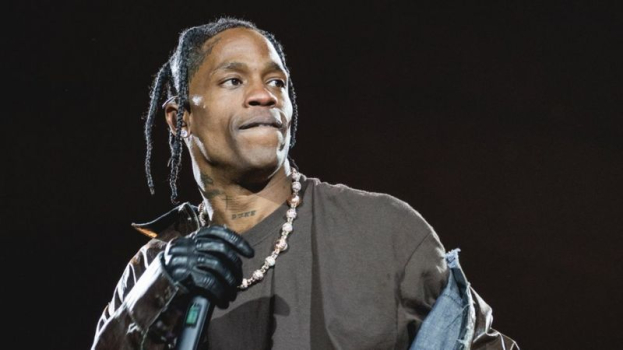 Out of respect for all those affected by the tragic events at Astroworld, Dior decided to indefinitely postpone the launch of the Cactus Jack collaboration, which was originally planned to be included in the Summer 2022 collection, the company said in a statement.

As a result of the stampede during the rapper's performance at the Astroworld festival, 10 victims were killed, and more than 300 people sought medical help.

Nike has previously postponed indefinitely the release of the Air Max 1 sneakers, created in conjunction with the rapper. Parsons have also completed a collaboration with Travis Scott.