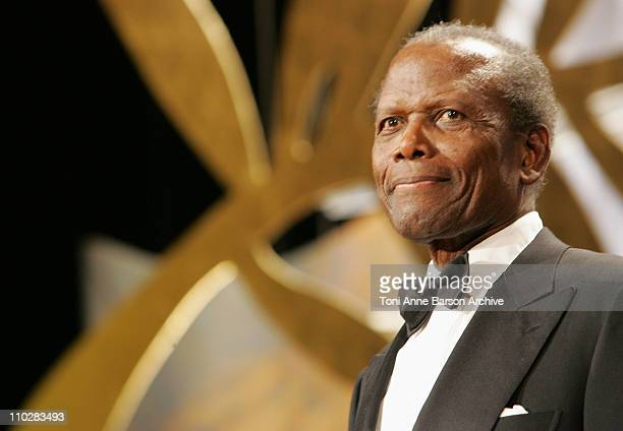 Sidney Poitier, the first black man to win a Best Actor Oscar, has passed away at 94, The Sun reported.

A cause of death was not immediately disclosed.

His role in the movie Lilies of the Field had earned him his first Oscar for Best Actor in 1964, becoming the first African-American ever to win an Academy Awards.