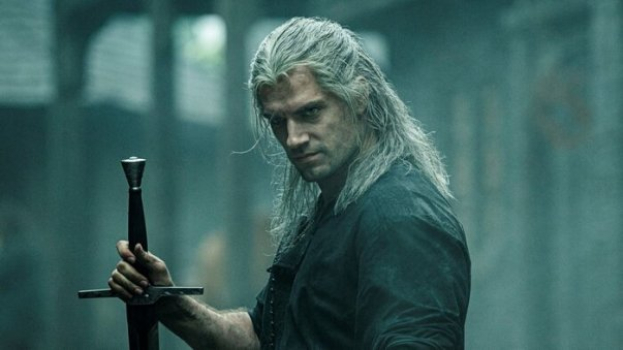 Netflix has announced that the shooting of the third season of The Witcher series will begin in March, Screenrant reports.

The preliminary production of the continuation of the series shall start in January and will continue until August.

It is also known that the premiere of the new season will take place in the spring of 2023.

The third season of the series will be based on the novel "Time of Contempt" by Polish writer Andrzej Sapkowski.

Showrunner Lauren Hissrich has announced that this is her favorite part of “The Witcher” book series.