Kanye West was barred from his daughter Chicago's birthday party 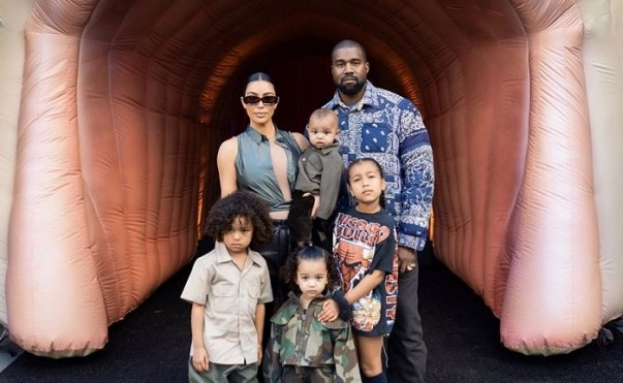 In honor of this, Kim arranged a birthday party for her but didn't invite her ex-husband and Chicago's dad Kanye West.

Moreover, Kanye said Kim refused to tell him their whereabouts. West did not come up with anything better than recording a video greeting to his four-year-old daughter and leaking it to the Web.

After a while, Kanye still found the address of the party and even got to it. Footage appeared on the web of Ye casually eating ice cream in front of a pink trampoline with Kris Jenner, her ex-mother-in-law.