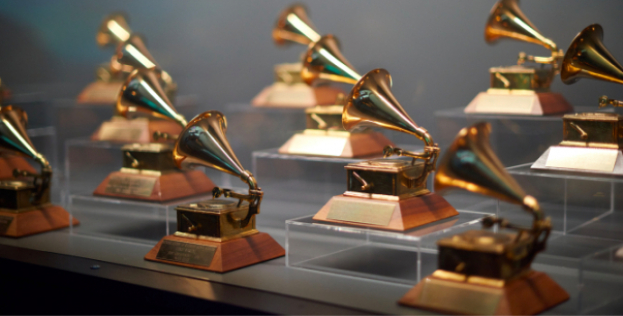 The Grammy Awards will take place on April 3 in Las Vegas. This was announced by the organizers on the website of the event.

The ceremony is planned to be held in full format at the MGM Grand Garden arena. The event will be hosted by comedian and actor Trevor Noah, who hosts The Daily Show. This year's nominees include John Baptiste, Justin Bieber, Dodge Cat, H.E.R., Billie Eilish and Olivia Rodrigo.

Earlier, the US Recording Academy announced that it had postponed the Grammy Awards indefinitely due to the spread of the coronavirus.