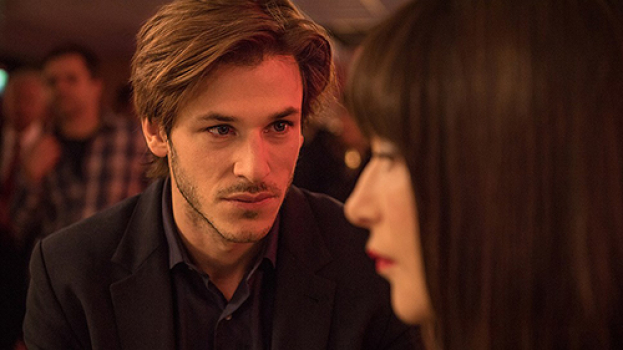 French actor Gaspard Ulliel has died at the age of 37, Le Monde reported.

The star of Hannibal fell and lost consciousness at a ski resort in the south of France, the cause of the accident is unknown. After the incident, Gaspard was assisted by rescuers and a ski-station doctor. The star was later transported by helicopter to the University Hospital Center of Grenoble.

The actor is known for his roles in such films as Saint Laurent. Style Is Me, Hannibal: Ascent, The Long Engagement, and It's Only the End of the World.