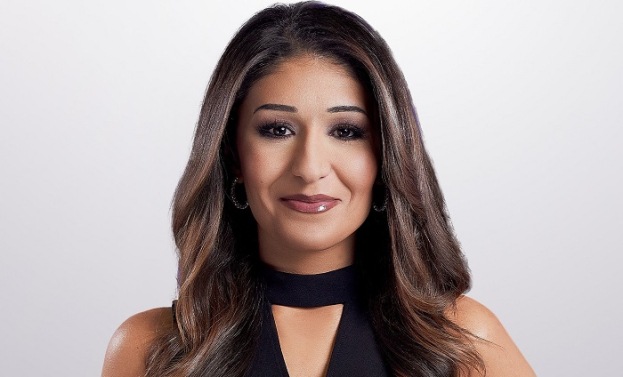 The American Newsy TV channel has re-launched The Why news program, which is hosted by Tatevik Aprikyan, an Armenian. Within an hour, the host will touch upon social, cultural, and political issues.

This will be a unique project for the audience during prime time. Tatevik is an experienced journalist who is able to tell stories and engage the audience, said Eric Ludgood, head of Newsy.

This is a unique opportunity at Newsy.

We are going to provide viewers with information that deeply addresses the complex issues of the day, said Tatevik.

Tatevik was born in Yerevan, her parents moved to Seattle when she was 5 years old. Aprikyan speaks Armenian, Russian and French.