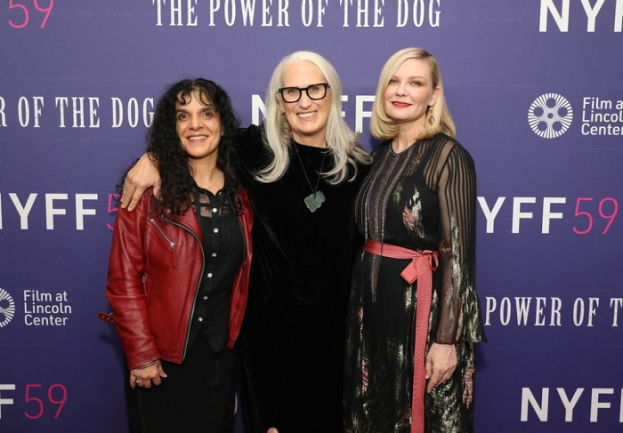 The Academy of Motion Picture Arts and Sciences has announced nominations for the 2022 Academy Awards, and Armenians turn out to have played an integral role in 27 of the 53 nominated films, the Armenian Film Society said.

The highlights also include Narbeh Mirzakhanian, who distributed four films that landed nominations, including “Licorice Pizza,” which is nominated for Best Picture, as well as “No Time To Dine,” House of Gucci,” and “Cyrano.”

The 94th Academy Awards will be held on March 27 at the Dolby Theater in Hollywood.