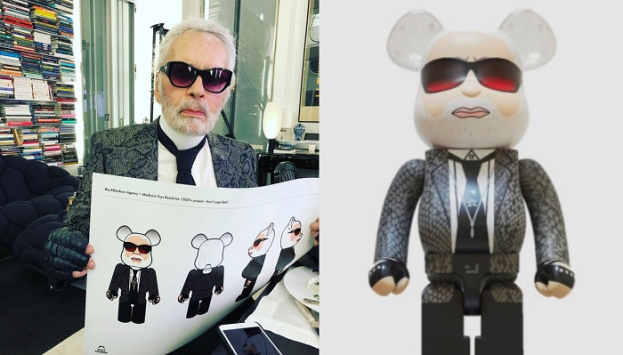 The last collaboration Karl Lagerfeld approved before his death in 2019 was collaboration with collectible toy brand Bearded Bearbrick, WWD reported. 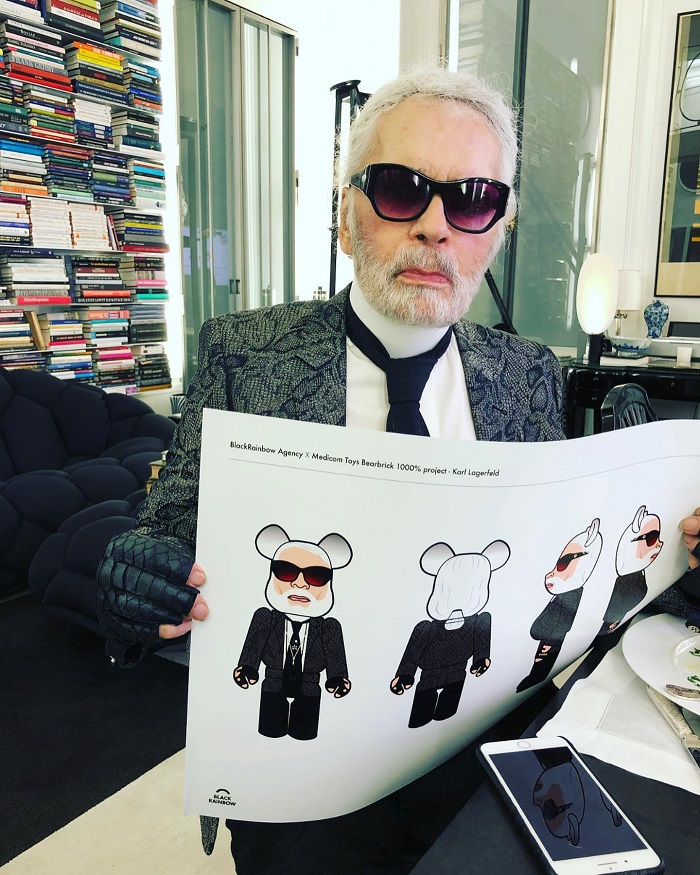 The bear figurine is made in the designer's likeness wearing a leather suit, tie and beard.

The toy is on sale since Saturday. It was released on the three-year anniversary of Lagerfeld's death. The release was spearheaded by model and former bodyguard Sebastien Jondeau. 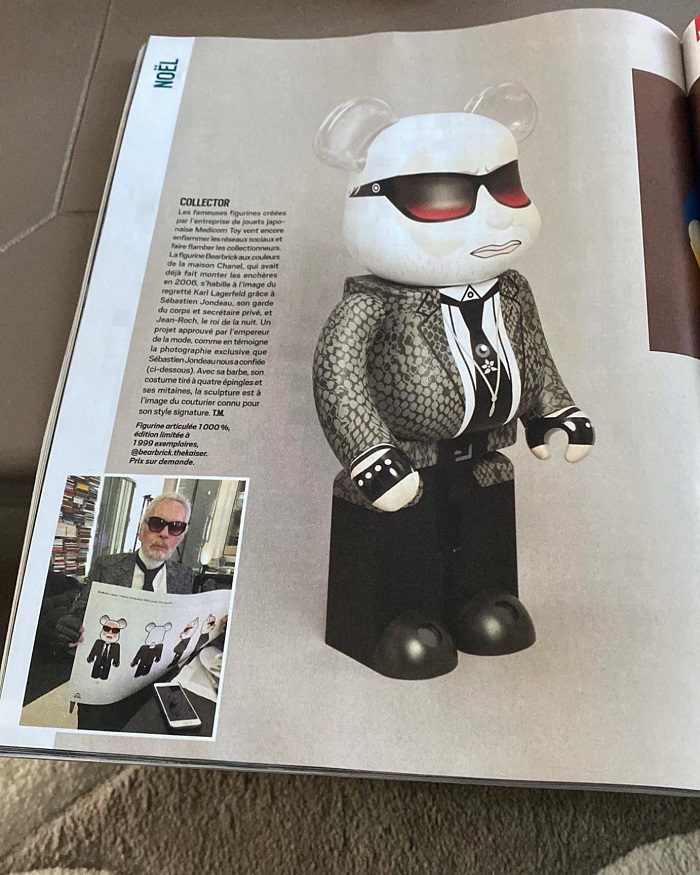 The figurine, called The Kaiser, is a limited edition of 1,999 pieces. The first 500 pieces will cost €4,490, with the rest of the range yet to be priced. Karl Lagerfeld's shop on Boulevard Saint-Germain in Paris will be the only physical location where toys can be purchased. Its shop windows have already been decorated in the style of the collaboration.