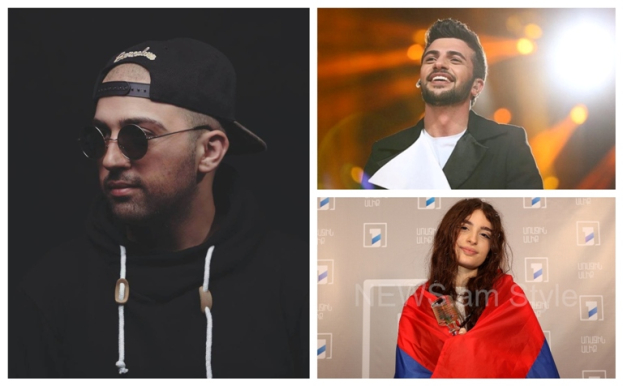 Musician David Badalyan (tokionine) can obviously be named the winning Armenian producer of 2021. First, he won New Wave with Saro Gevorgyan, then  JESC 2021 with Malena.

There were times when David himself was releasing some songs as a singer, but now he is more engaged in producing songs and representing young artists.

In his new interview with NEWS.am STYLE, David talks about his achievements and new plans. 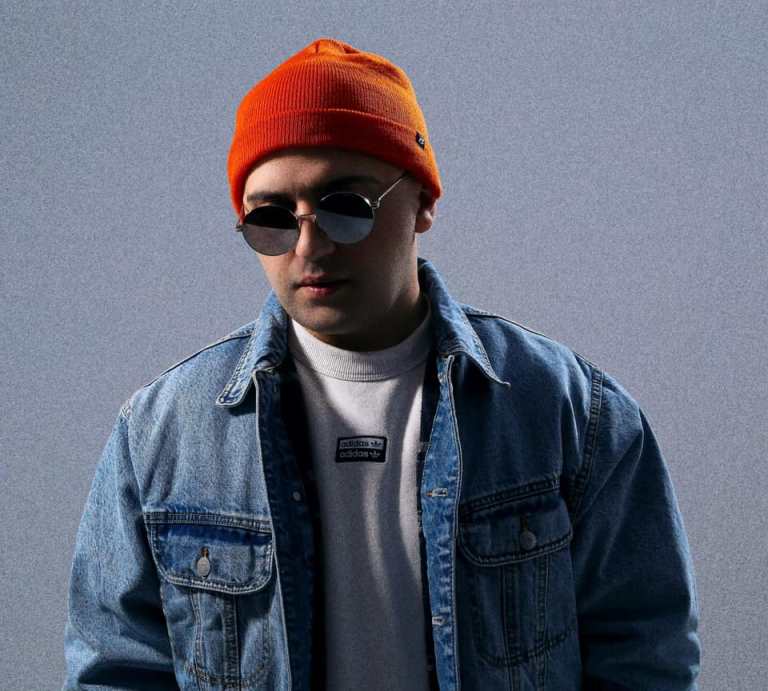 David, concidering your recent victories in international contests, can you say, that you have finally found the vibe of Europe?

I can's say exactly what Europe really likes, but I know one thing for sure-every artist is unique and as a producer, you just have to find out what suits them the best. I think the secret is in not being fake. The song "Qami", with which Malena was representing Armenia in Junior Eurovision 2021, totally suited her voice and image, that's why we had what we had.

Are there any other artists, besides Malena and Saro, you work with?

At this point I'm working only with Malena, but I help Saro, as he is my friend, although we don't have any official contract with him. 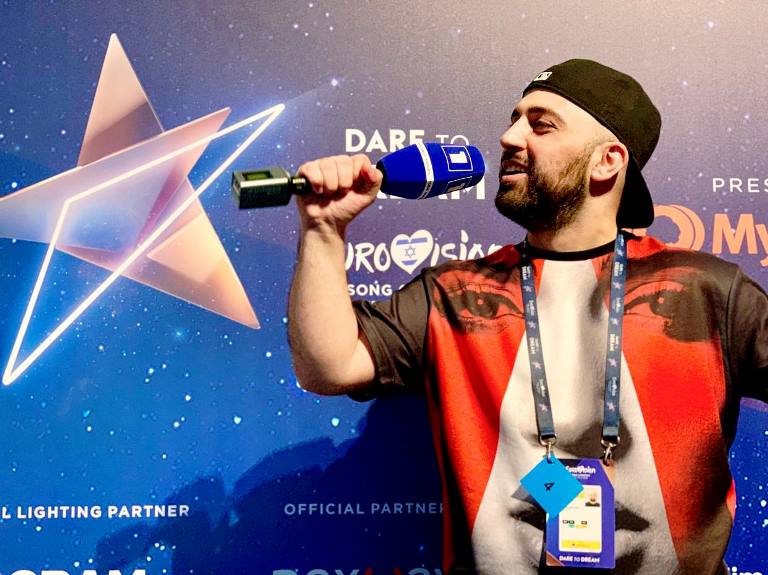 David, why did you decide to quit singing and take producing?

You know, I have a lot of friends who are musicians and who always encourage me to sing again, but I think one should be engaged in something he knows he can do best of all. To tell the truth, I have never released too many songs as a singer, I have tried, but I didn't succeed in it. I feel better as a producer. And if one day I'll decide to sing again, that won't be something permanent. Maybe, I'll release a new song by the end of this year.

You have participated in a number of contests as a singer, but, unfortunately, didn't have any success, while as a producer you have won such contests, as New Wave and Junior Eurovision....

I think being a producer allows you to see the whole package from the side and it helps you to estimate everything correctly and arrange the things the way they can succeed. But one thing for sure- no artist can reach any success without the help of a producer. It's very difficult, there should be someone next to you, who can point out your mistakes and figure out what works best for you. I decided that I'd better be a producer rather than a singer, when I've heard my song by another artist and realized that he performs it better than me. You should put aside your ego and do whatever suits you the best. 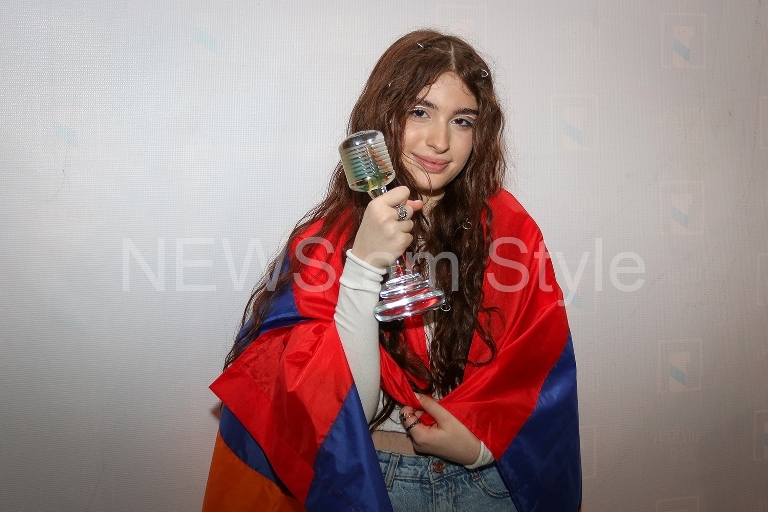 Could you reveal your further plans with Malena?

There are too many plans regarding Malena...We have so many suggestions after winning Junior Eurovision 2021. Now we are concidering all of them trying to figure out with what to start, and what's, generally, the better choice for Malena as we plan to get her to international level.