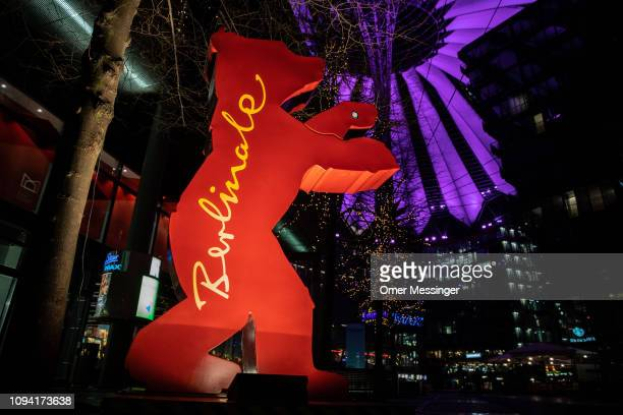 The Berlin International Film Festival announced the exclusion of Russian agencies, delegations, persons supporting the Kremlin from the forum in connection with the special operation in Ukraine, according to a statement from the press service of the festival, RIA Novosti reports.

"Thus, the Berlinale unequivocally opposes a general boycott of cultural works on the basis of their origin, as this would also stifle many critical voices. And the world needs those critical voices. Another thing is to exclude the official state and, in this case, Russian agencies or delegations, as well as individuals who support the regime, from participation in the Berlinale," the statement reads.

It is also known that the Cannes International Film Festival will not host a delegation from Russia.