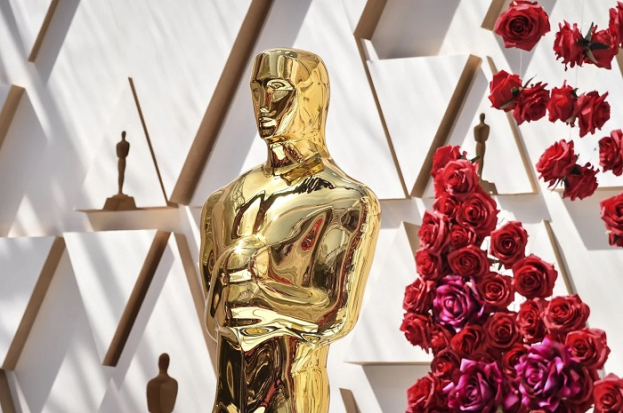 The film, which is on Apple TV+, is the first streaming movie to win the award. 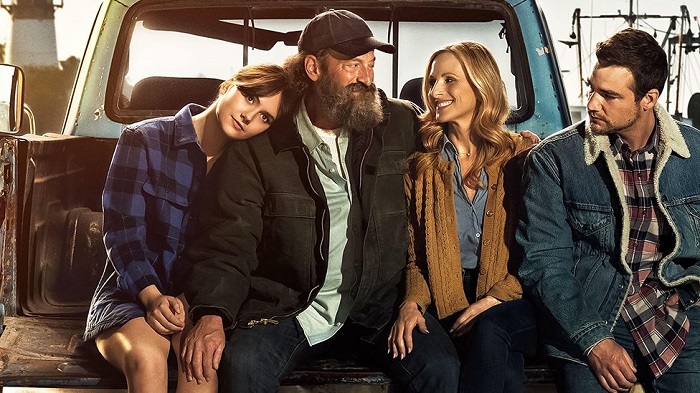 “Thank you to the Academy for letting our ‘CODA’ make history tonight,” producer Philippe Rousselet said.

Also nominated in this category were:

“The Power of the Dog” 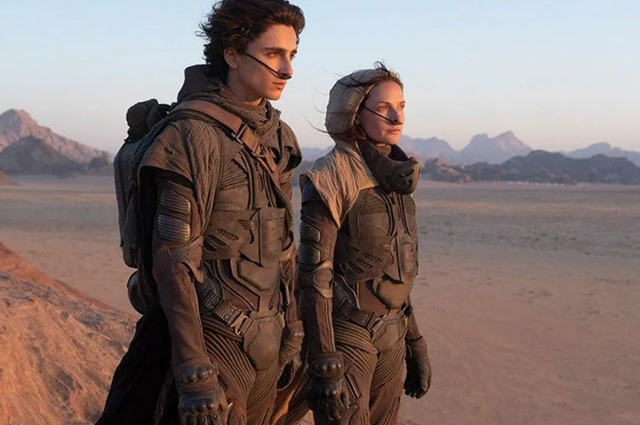 Jane Campion became the third woman to win a best director Oscar, taking the award for “The Power Of The Dog.” 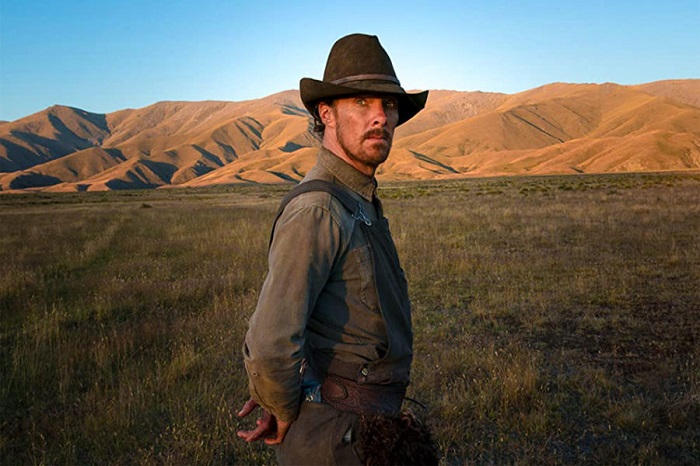 Will Smith won the best actor Oscar, taking the award for “King Richard.” 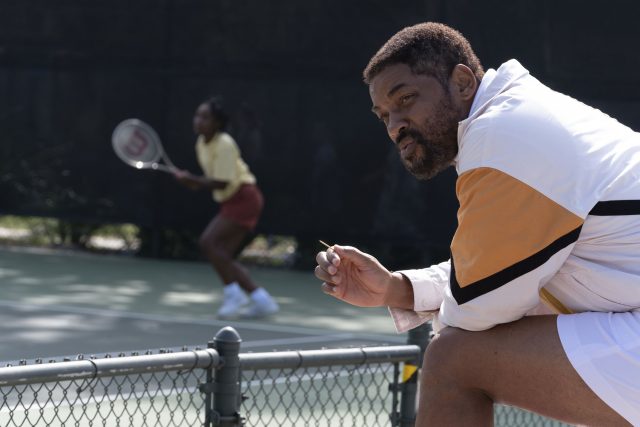 Jessica Chastain won the best actress Oscar for “The Eyes Of Tammy Faye.” 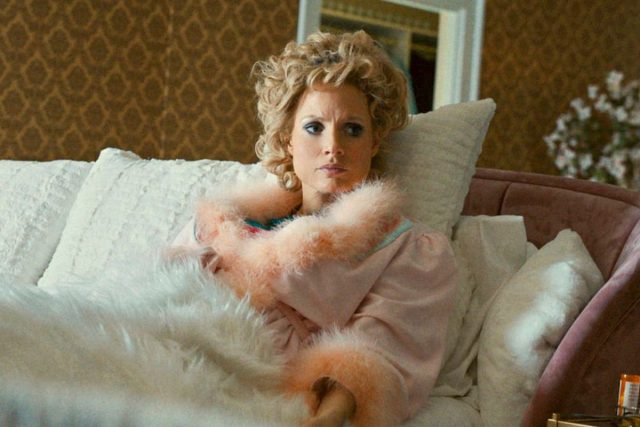 Billie Eilish and Finneas won an Oscar for her song “No Time To Die” from the James Bond film of the same name.