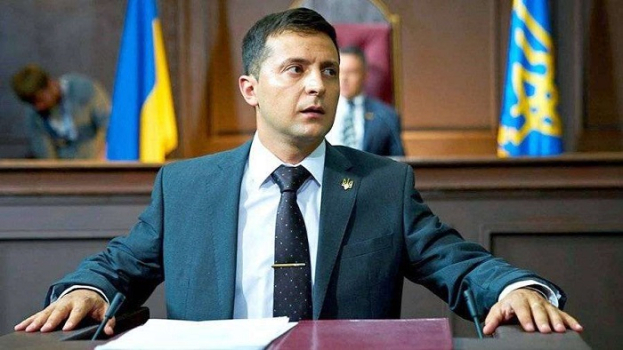 President Volodymyr Zelenskyy offered a video speech that began "The war. What's more opposite than music."

Zelenskyy has been outspoken in gathering international support for his country since it has been invaded by Russian military forces in February. 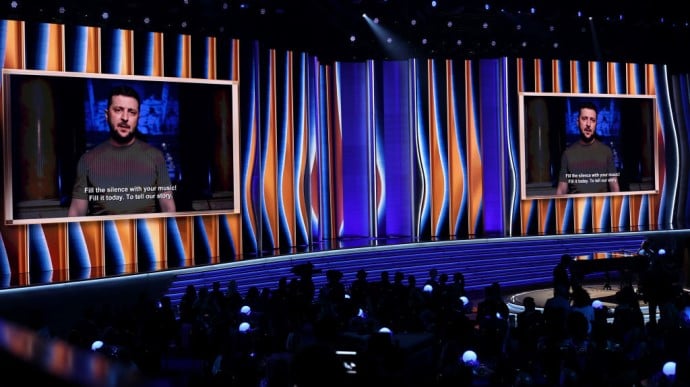 He tied that to the music industry's biggest night by saying, "The war doesn't let us choose who survives and who stays in eternal silence."

Zelenskyy implored those listening to "Tell the truth about war. On your social networks. On TV. Support us in any way you can. Any. But not silence."

His speech was followed by a performance of "Free" by singer John Legend, who was joined by Ukrainian artists Mika Newton, Lyuba Yakimchuk, and Siuzanna Igidan.