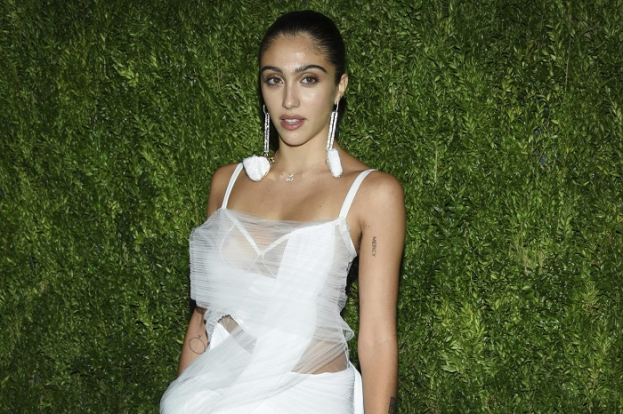 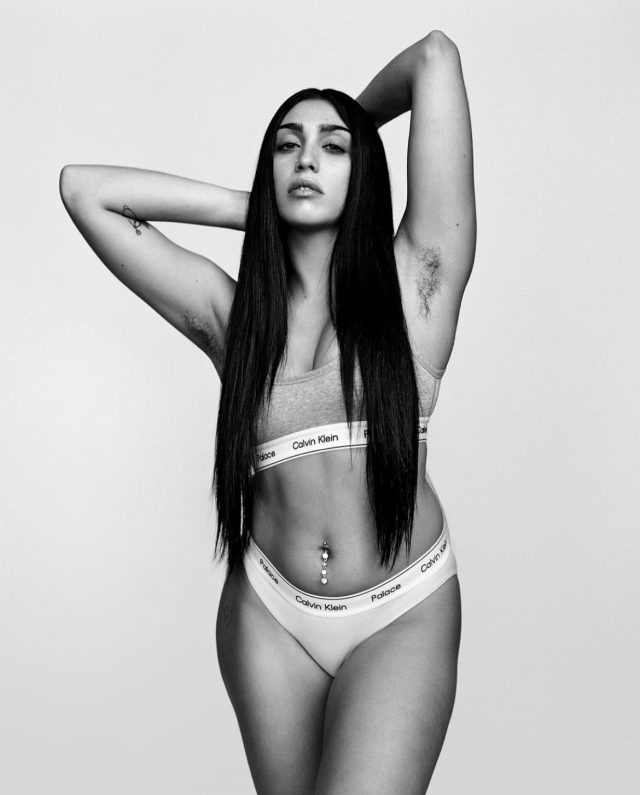 In one of the pictures, posted in an advertising campaign of Calvin Klein, the daughter of the singer appeared in a voluminous sweatshirt with a round neckline and short shorts made of stretch fabric. In another picture, the girl posed in underwear of the brand, trimmed with an elastic band with the brand name. She put her hands behind her head to show off her unshaven armpits.

"What a disgusting thing", "No one is interested in looking at your hairy armpits", people wrote in the comments.