I’m connected with Armenia by my heart: Canadian singer Garou is in Yerevan, ready for his upcoming shows here 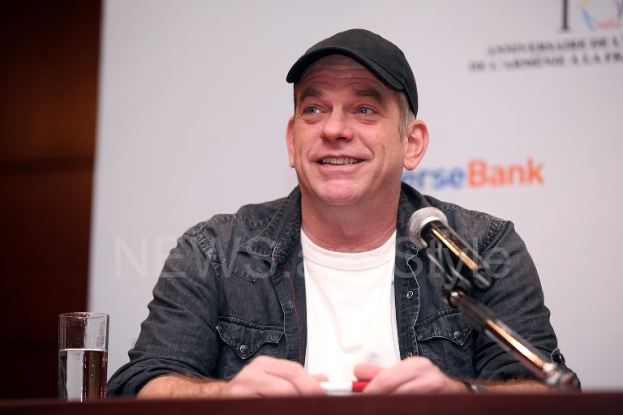 Canadian singer Garou is in Yerevan where he has two concerts, planned on April 21 and 22, which are going to take place at Karen Demirchyan Sports and Concert Complex. During today's press conference with Armenian journalists, the world-known artist confessed he is very glad to be back in Armenia after 12 years—and so are his musicians. 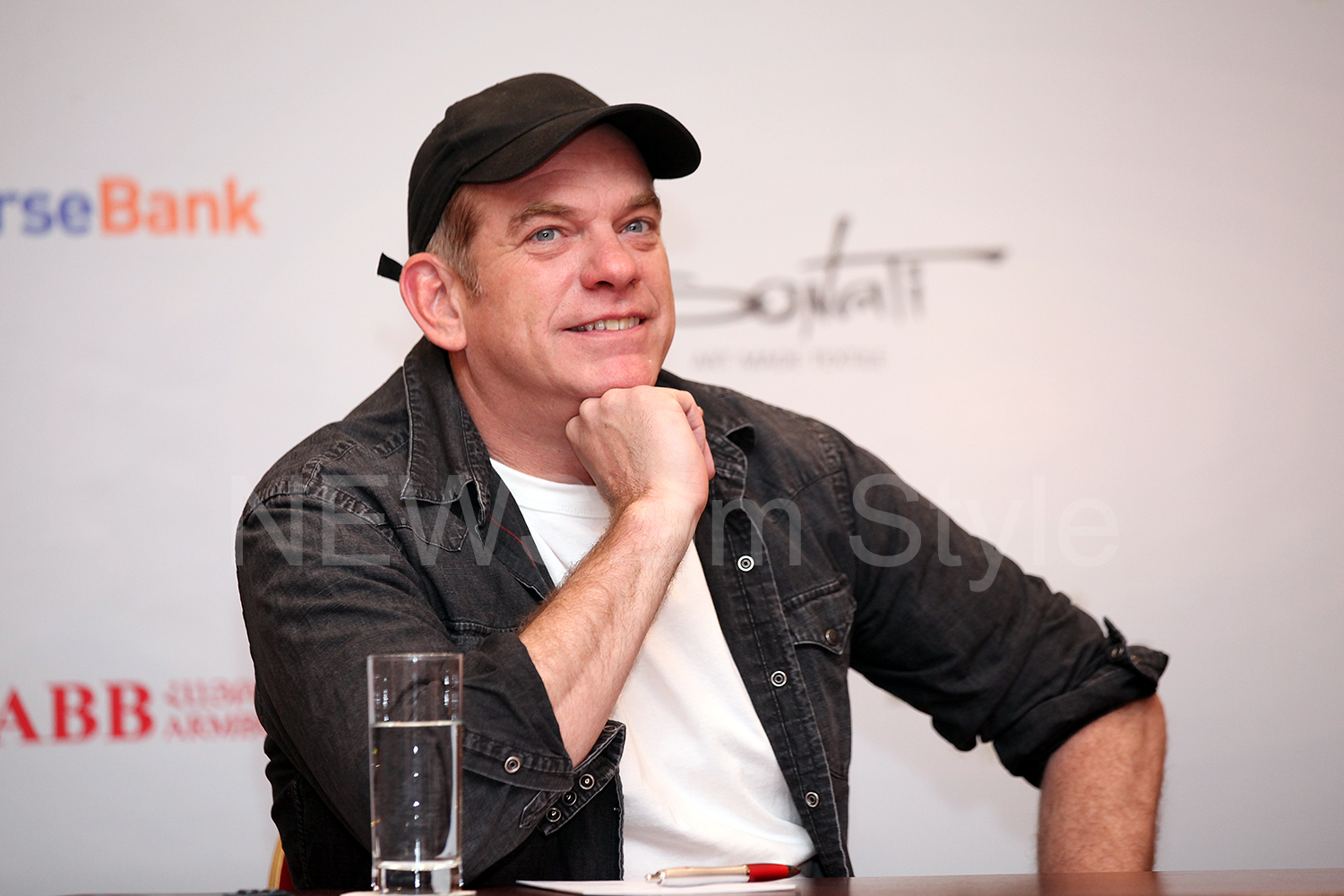 “I'm very happy to be here, thanks for the warm welcome! I came in Armenia years ago, and it is one of my most beautiful surprises ever. I was very much impressed by the beauty of Yerevan and by the people living here,” said the singer adding this time they will be able to spend more time exploring the city because his concerts in Yerevan are the last ones on his touring list.

Speaking about the concept of his concert, the Canadian artist said that it’s going to be different by its style and musical elements. 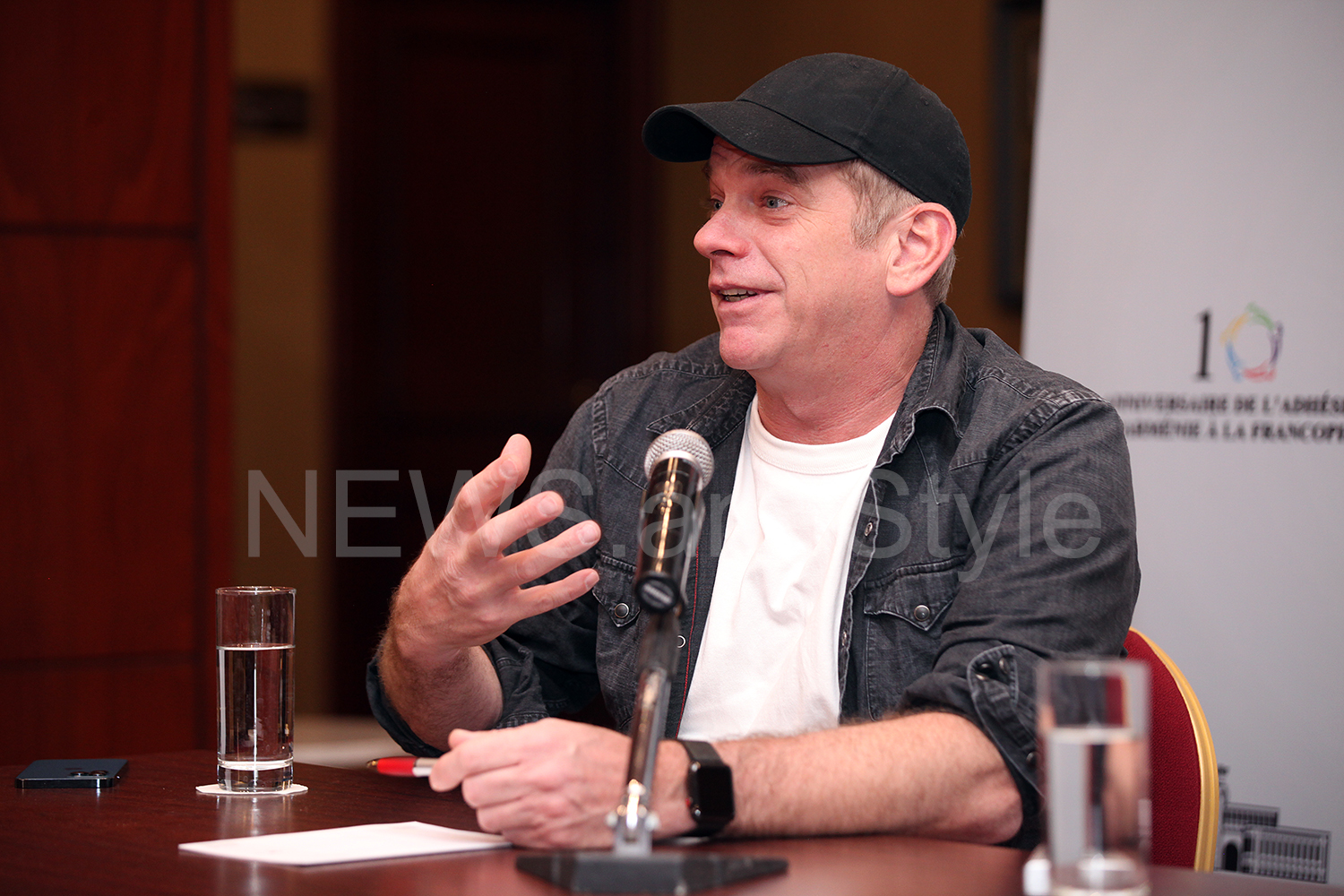 “We're having a concert which is kind of different than it supposed to be. The pandemic had pretty much changed everybody. I've been working a lot with my musicians in my old barn, and we've been having that sound, that's in a way more folk, what I usually do, but it's great because people seem to like it. My songs are transformed, but I haven't been transformed, so we should have classics like Michel Legrand, Charles Aznavour, and more. The concert is very spontaneous because we were in that barn in my home where my studio is, and we started to play and record, and we even didn't think about the show; just did it. And that's the magic of this show. I still don't know what I'm going to do, but I will probably do pretty much the same because it's the way I'm feeling it right now. And I believe that thinking too much about the show and wanting to please people too much, sometimes is too dangerous.” 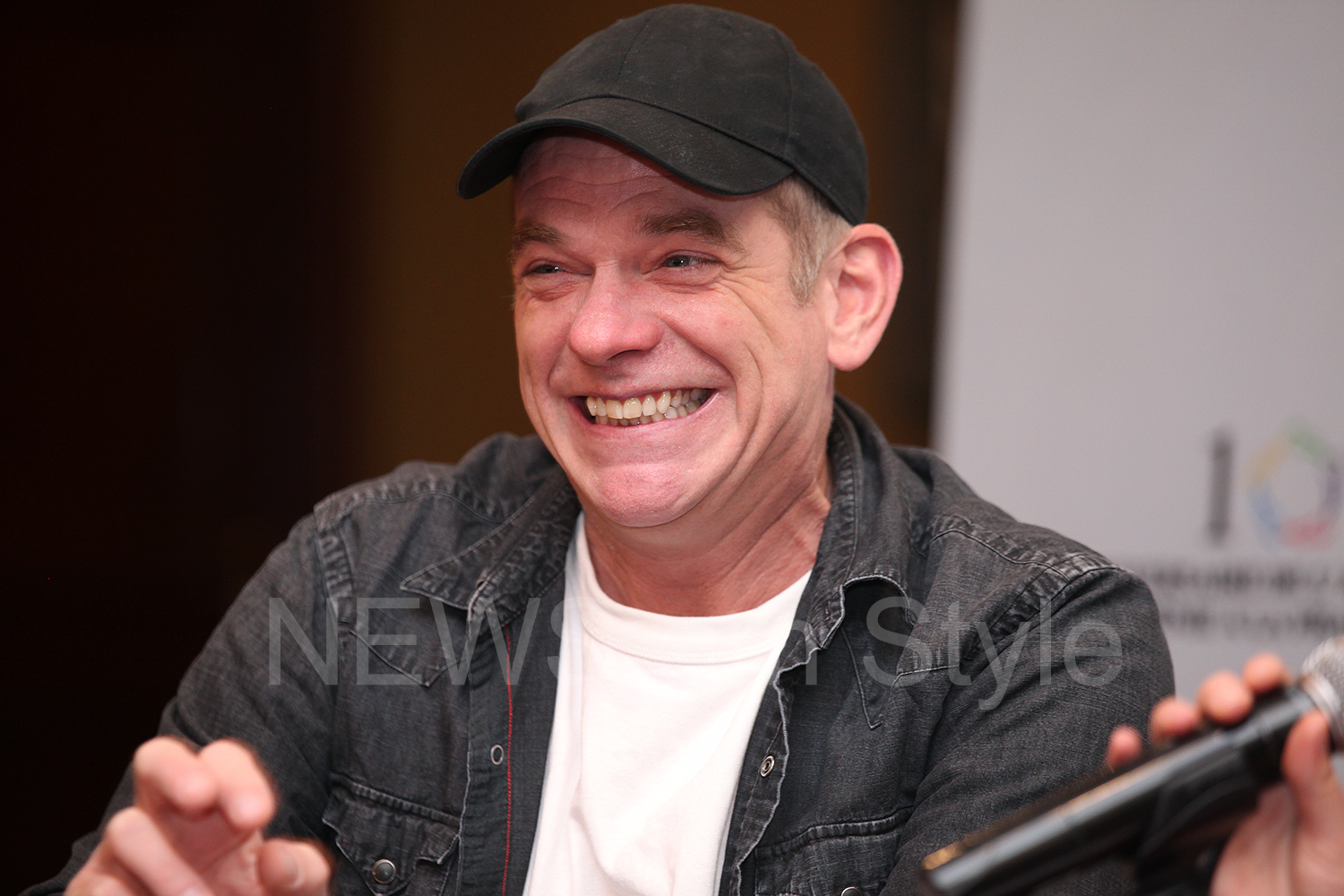 As for the program planned in Armenia, Garou will perform his hit songs, and represent some new ones. But there’s a story regarding to one of his new songs that he revealed to journalists.

“One of the stories is that two years ago when the pandemic started, I was on a tour and there were closings, so we had to go back to Canada. And I wanted to see my daughter because it had been 14 days since I couldn't see her. When we met in the park, I had a gift for her; it was a ukulele, and I thought she would put it just on the wall, but she was so happy. And after I was back, she had learnt to play on it and started to write new songs. I was so impressed by her that it pushed me to write new songs. So, during the concert you will hear a couple of new songs and specially the one that I had ‘stolen’ from my daughter,” he joked. 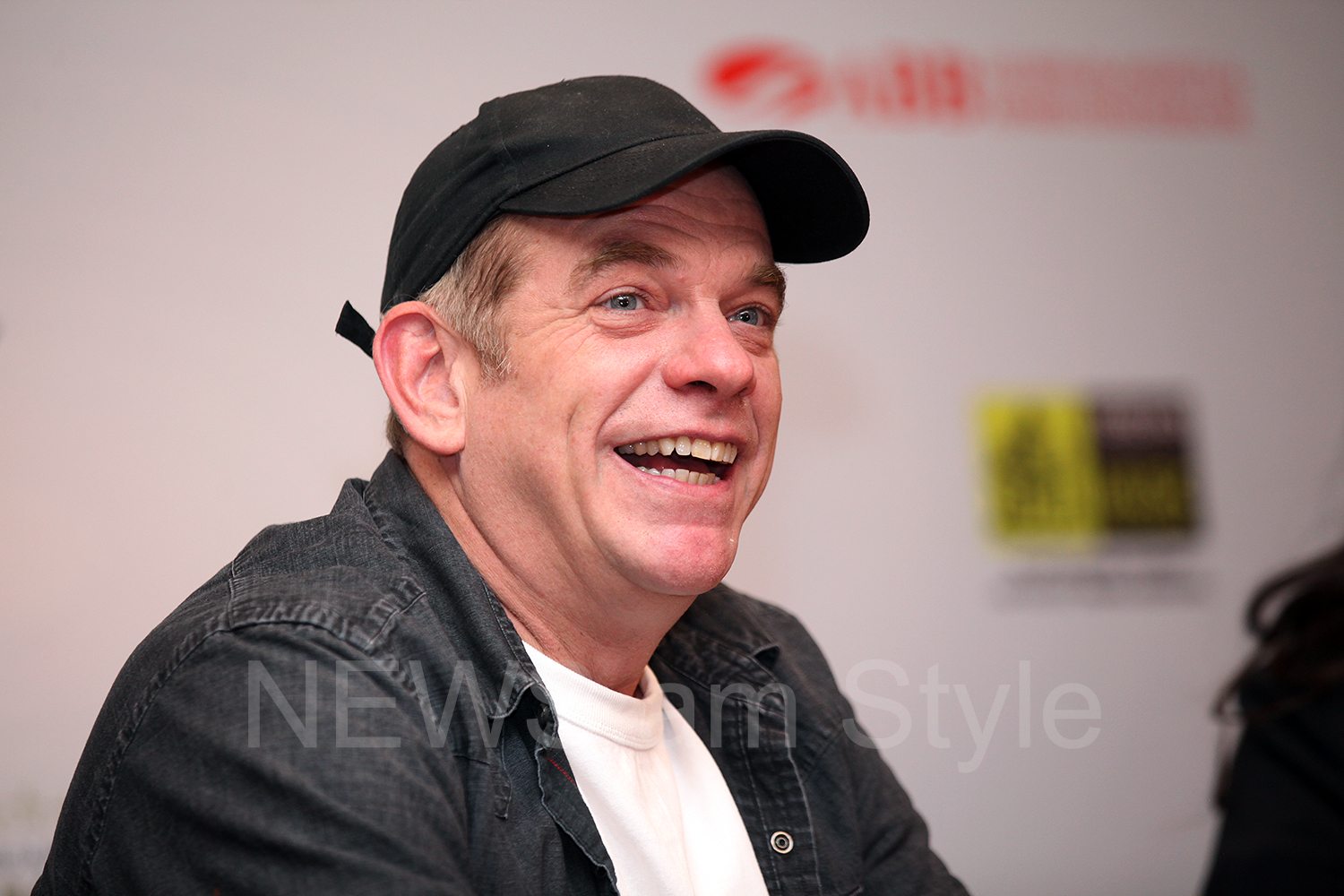 The musician also revealed the truth regarding his roots. A lot of fans think he has Armenian origin, but that, according to the singer, is false information.

“My name is Pierre Garand, and it is, unfortunately, not Garanyan; but a lot of people thought it was Armenian in some way. I tried to do my own research and figure out how that happened. Maybe we are connected somehow, but I'm from Quebec, Canada, and mainly a citizen of the Earth. I have no any connection with Armenia—apart from the connection of my heart.” 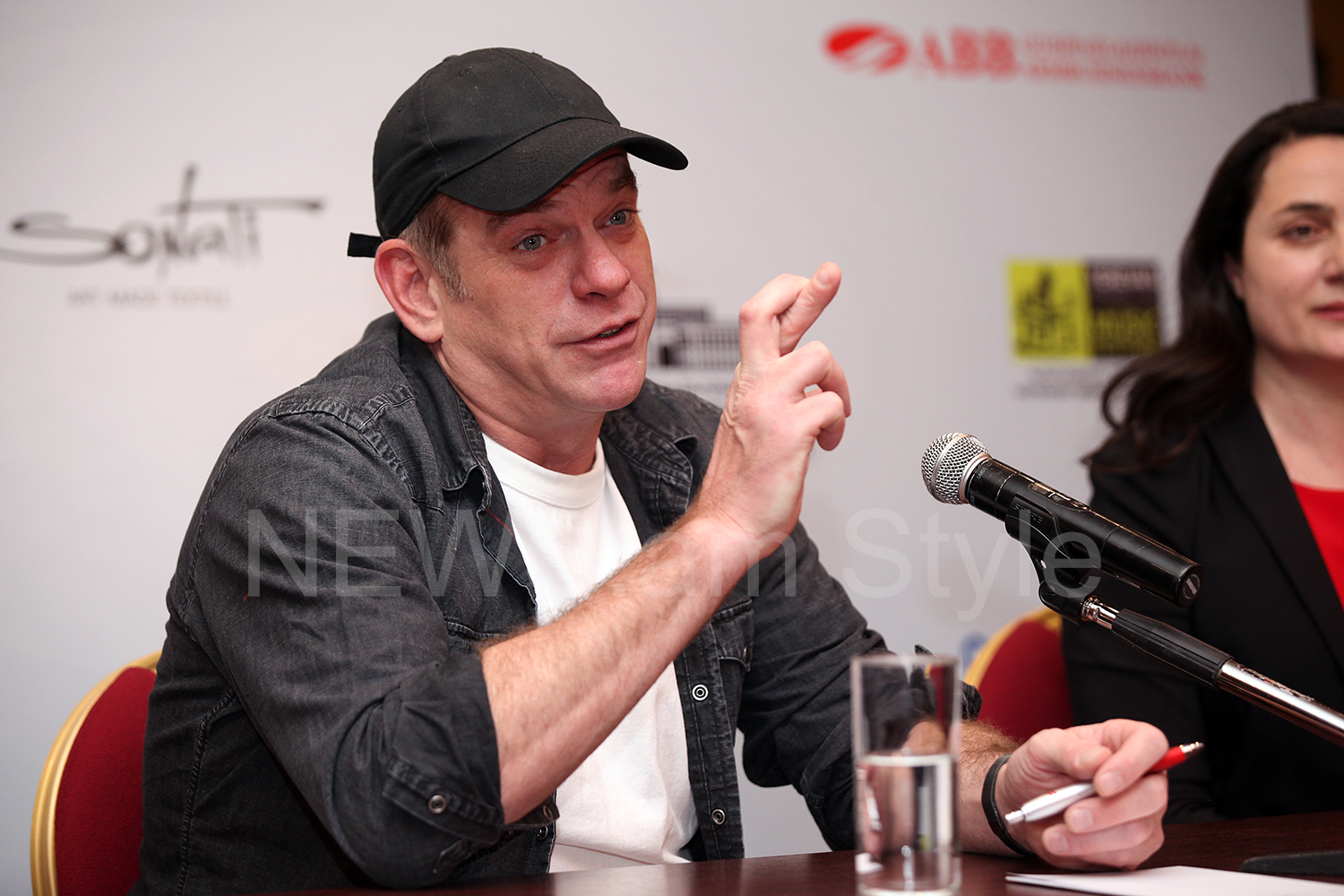 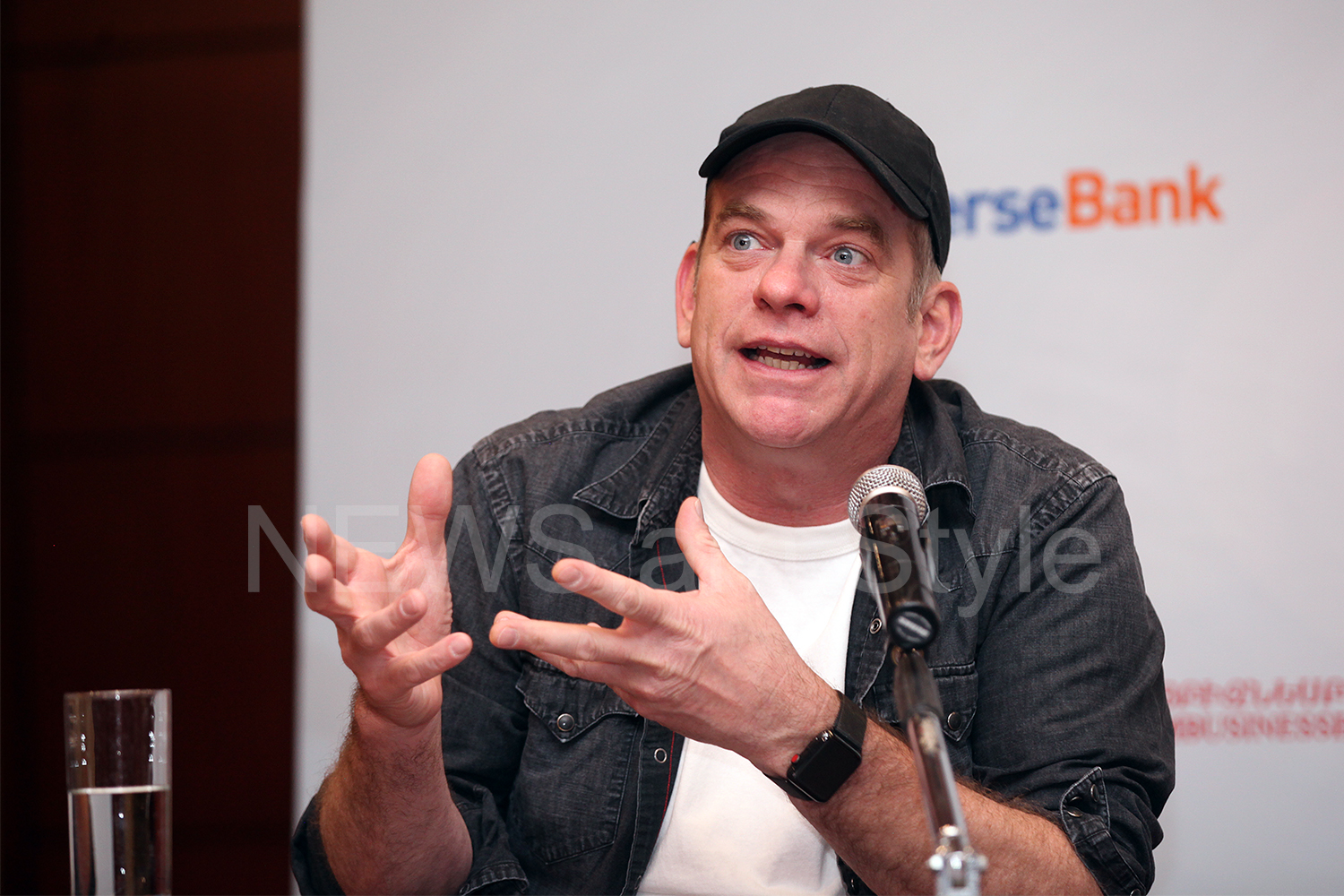 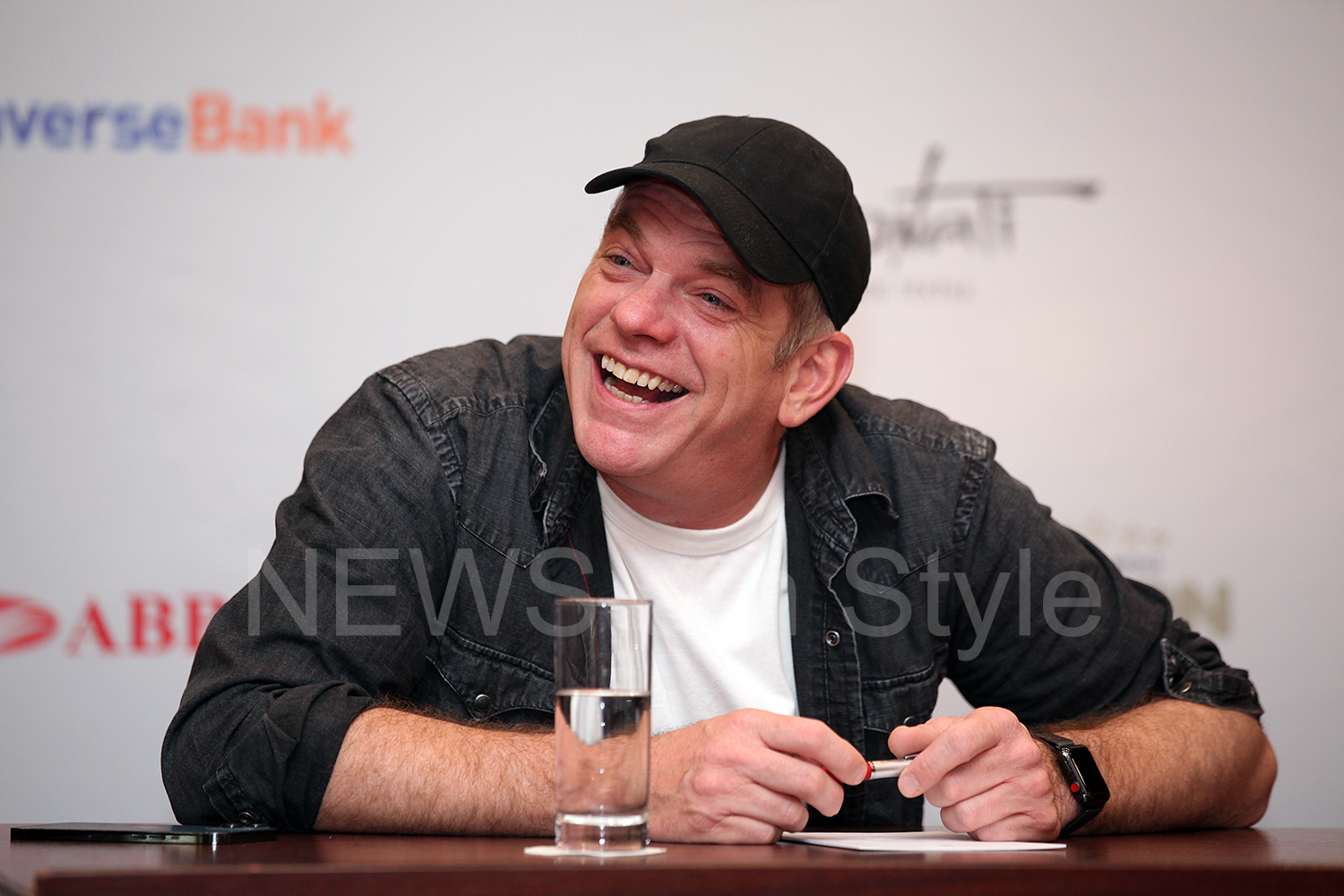