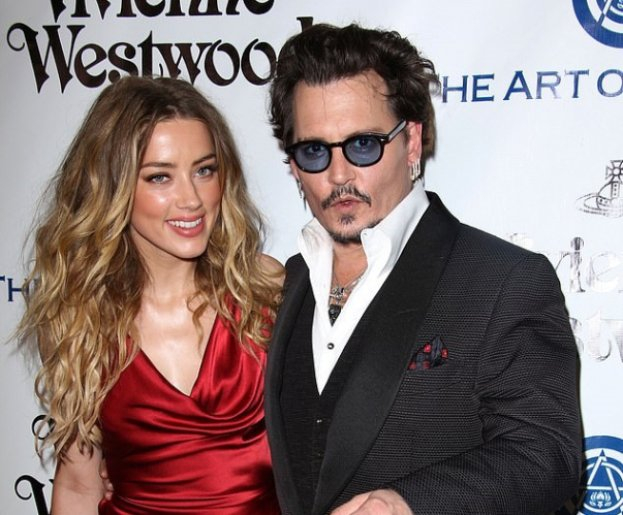 Hollywood actress Amber Heard has been caught lying during her trial, the Daily Mail reported.

Milani Cosmetics found inconsistencies in the actress' testimony against her ex-husband Johnny Depp.

During one of the court sessions, the actress's lawyer said that during her life with Johnny, she had to regularly mask her bruises with Milani Cosmetics concealer.

However, representatives from Milani Cosmetics published a video on the brand's official TikTok account in which they prove that the product in question in the courtroom went on sale in 2017, after the stars' marriage was officially dissolved. This means that the actress could not have used it while in a relationship with the "Pirates of the Caribbean" star.

The ex-spouses are currently being sued for defamation. In April, Depp filed a $50 million lawsuit against his ex-wife for indirectly implying domestic violence on his part in his 2019 Washington Post column.