Eurovision producer says Russians will not be able to vote 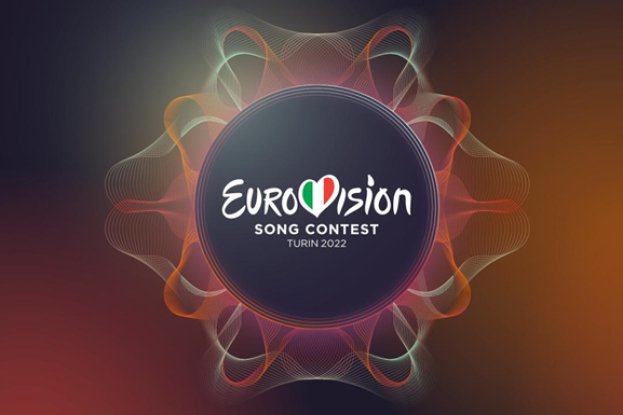 Russian residents will not be able to vote for participants of the Eurovision Song Contest, which will take place from May 10-14 in Turin in northern Italy, Eurovision executive producer Claudio Fasulo said on Tuesday.

“The voting in the course of the contest is possible only from the participating countries. Russia, which is not taking part in the event, is not able to vote from its territory," Gazeta.Ru quoted him as saying.

Fasulo explained that voting is only possible from the countries participating in the competition - Russia's representative will not perform in Turin, so Russians will not be able to vote from their territory.

On 25 February, it became known that Russia had been excluded from participation in Eurovision 2022. The organizers explained their decision saying that "on the background of the unprecedented crisis in Ukraine, the inclusion of this year's Russian candidates will damage the reputation of the competition."