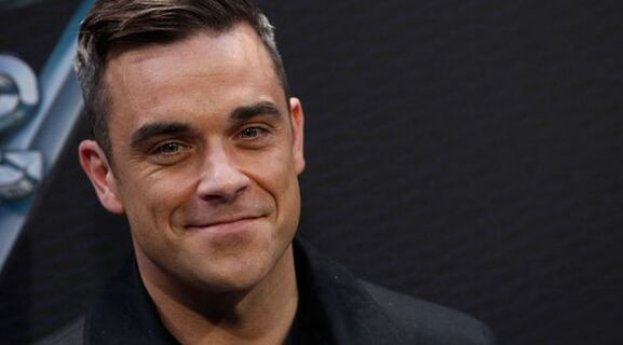 Production began in Melbourne on a biographical film about the life of musician Robbie Williams called Better Man, where the singer plays one of the versions of himself.

Actor Jonno Davies ("Kingsman: The Secret Service") will play the famous British performer in his youth.

"Better Man" will be filmed in the genre of a satirical musical and will tell the story of Williams' emergence as a megastar, the beginning of his career in the band Take That, etc. A special focus will be made on Robbie's problems, including his alcohol and drug addiction.

It was previously reported that Williams will be played by a CGI monkey. The exact release date of the film is unknown.