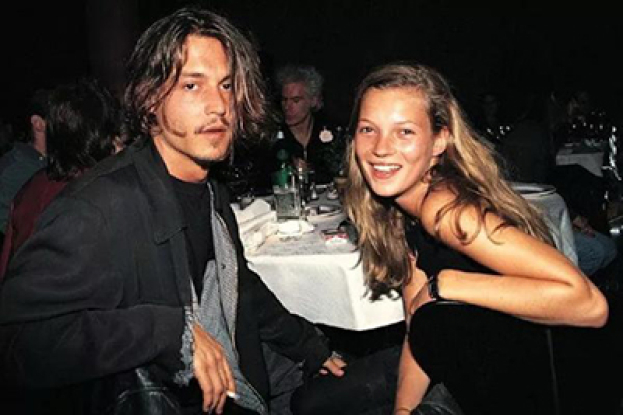 The romance of two celebrities was often accompanied by reports of disputes and scandals. In September 1994, while the couple were staying at the Mark Hotel in New York, Johnny allegedly pushed Kate down the stairs. 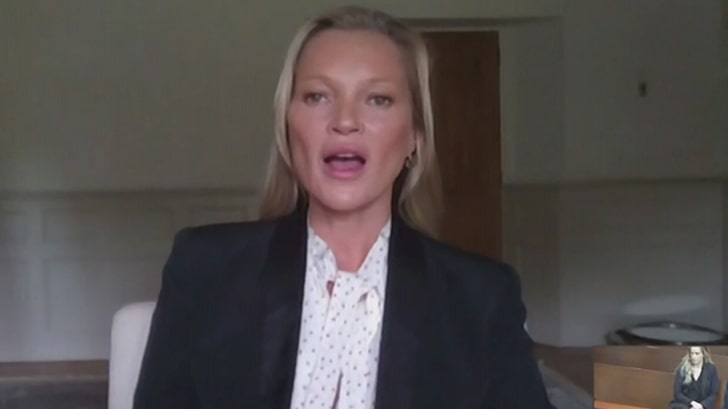 Police found Johnny in a state of possible intoxication but Kate was reportedly unharmed and he was later arrested for criminal mischief for allegedly vandalizing their hotel room, Hello reported.

Moss denied everything in court: "No, he never pushed me, kicked me or threw me down any stairs," she replied.

She explained that the actor, on the contrary, helped her during that incident.