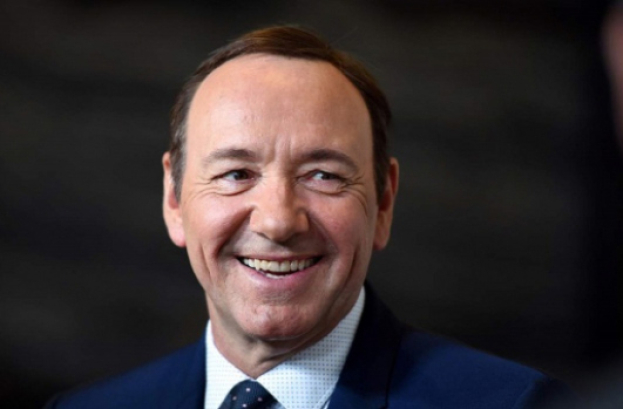 Kevin Spacey, an American actor of theater and cinema, was officially charged with sexual harassment of three men, the Independent reported, citing the press service of the London police.

Spacey's trial will take place on 16 June, 2022. The charges include statements from three men, two of whom recounted being sexually assaulted between 2005 and 2013, when Spacey was artistic director of the Old Vic theater. Another alleged victim said the filmmaker forced him to have penetrative sex without his consent.

Spacey also faces additional charges of forcing a person to perform sexual acts without his consent.