Ukraine will not host Eurovision 2023 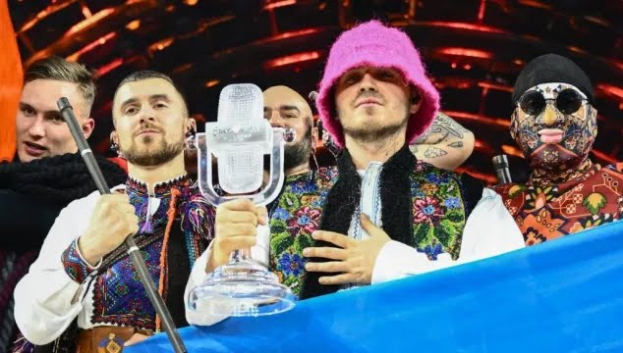 Organizers of "Eurovision-2023" appealed to the United Kingdom to discuss the possibility of competition in this country, as they believe that Ukraine will not be able to host it, the press service of the EBU reported.

"Following objective analysis, the Reference Group, the ESC’s governing board, has with deep regret concluded that, given the current circumstances, the security and operational guarantees required for a broadcaster to host, organize and produce the Eurovision Song Contest under the ESC Rules cannot be fulfilled by UA:PBC (public television and radio company of Ukraine - ed.)," the European Broadcasting Union said in a statement․