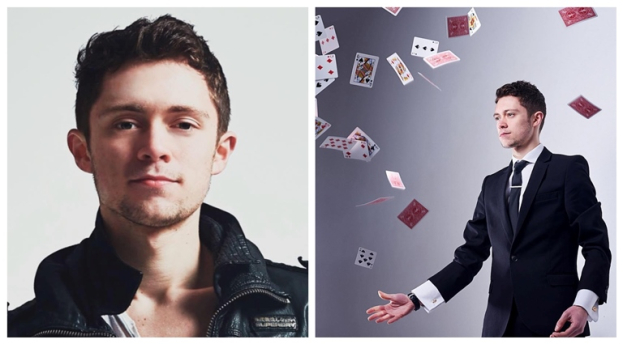 World-known magician, hypnotist and blogger Luca Gallone is now in Yerevan. Gallone is in Armenia for already about 3 months and says he is fully enjoying his stay here. NEWS.am STYLE has met the blogger at a fashion event in Yerevan and, of course, we couldn't miss the opportunity of talking with one of the biggest TikTok stars according to BBC (Luca has almost 10 million followers on TikTok and 1,7 million followers on Instagram). 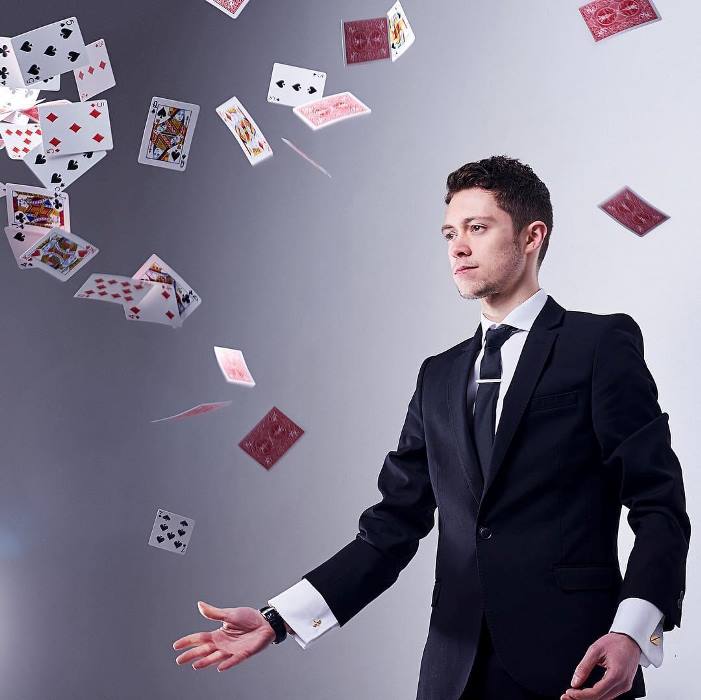 The talent of Luca Gallone became known among a wider range of people after his participation in Britain's Got Talent in 2016, where he impressed all 4 judges. After that, he started the idea of his online videos, which are both entertaining and surprising. The magician was noticed also by the famous American television host and comedian, Ellen DeGeneres, getting an invitation to take part in The Ellen Show.

Gallone is a huge travel lover, he had been to lots of countries so far, saying that Armenia has a special place in his heart. 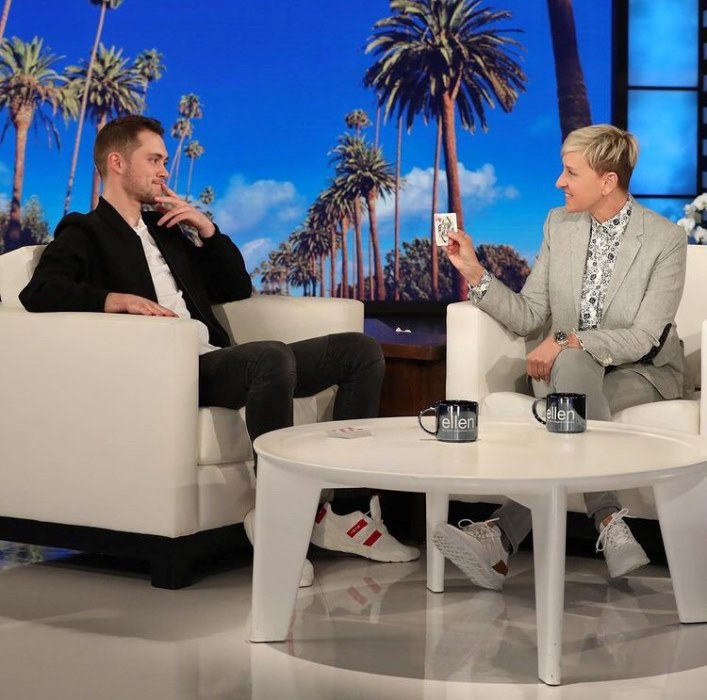 Luca, nice to see you in Yerevan. Can you speak about the aim of your visit? It seems like you are staying here for a rather long time.

First of all, I'm very much in love with Armenia. I've been to a lot of countries, for example, last year I went to about 10 countries, and of all that 10, Armenia was my favorite one: the people, the culture, the city of Yerevan, the food, there's a special energy about this country. It's hard to describe in words, but you feel it when you come here. The reason I'm back now for my third visit (twice last year, once this year), it's because we've decided to open an office in Yerevan, and hired an Armenian team to work on the projects of my company. I think I wasn't mistaken in my feeling that Armenia would be a good place.

As you've mentioned, your first visit to Armenia was a year ago, and you've managed to come back also for the second time during the same year. But, I wonder, how you decided to choose Armenia as a place you wanted to see?

I was in Georgia, we were traveling around in the summer making videos, and I had 5 more days of my trip left before I would go back to Dubai. I thought, 'Well, should I just go back to Dubai? Stay in Georgia, or maybe go to one more country?'. And I actually heard a few nice things about Armenia, I checked on the application, it was a 30 minutes flight from Tbilisi to Yerevan, so I booked it. We came here and instantly the moment we landed, the moment we got to the city, we were amazed at how beautiful it was, how good the service was, and straight away I just loved it. The 5 days we had here were an amazing experience, and I got so much love from the Armenian people, it was incredible. In fact, so much I saw, that we even did a fan meetup in the center of the Cascade after 4 days.  Now I have my office here, and even if I'm not here all the time (because, obviously, I have other commitments as well, I have other things going on in different countries, travels) I think Armenia would be a rather lovely space where I can come back. I have my team, my people, who I know now. I feel like home here.

Luca, a few days ago almost everyone in Armenia was talking and commenting on your latest social experiment in Yerevan when you drop down your wallet to find out how would people act, and everyone just returned it to you. How was your reaction to your experiment?

Well, I think if it was my first time in Armenia I would've been more nervous to do this experiment, but knowing Armenian people, having been here 3 times, I had no doubt that people would be very kind and honest and would return the wallet. What was funny, is that people from Armenia watched the video and said, 'Wow, we have the kindest Armenian people', and people from around the world commented, 'Wow, this would never happen in my city, or my country, it would have been stolen', so it was quite interesting to see the contrast between the safety of Armenia and how it is in other countries. So, the world also knows how safe Armenia is. I really like social experiments, because it shows the reality of how people are in the place that you're in. And in Armenia, I think it mostly will show positive things. And it's also interesting to see how people react in different situations.

Well, how do you spend your time in Armenia? I see you are having a lot of trips...

I still have to do more. I've been to Garni, went to Sevan, Jermuk, Lori, and a few more places, but I need to see more. I'm so busy here in Yerevan, but I have to manage to do more.

I have noticed, that you are always friendly to people and people also like meeting you in the streets. Which are the places, where fans in Yerevan are more likely to meet you?

They will find me somewhere-Nothern Avenue, Cascade, Republic Square, Opera, they don't even need to find me, I'll be somewhere (laughs).

You are travelling a lot; what does it bring to you and how does it help you as a magician?

The magician uses travel to explore different interests, meet new people, and interesting concepts in different countries. And traveling allows you to open your mind, and see other countries from a different perspective because you can compare against each other. So, I was comparing Armenia with other countries and now I know Armenia is a great combination of many things I like.

And when you leave, what will you take from Armenia?

I'll take with me lots of love, great memories. When I go, it will happen because I have other commitments, I lead a crazy lifestyle, but I have found a place, that I really liked, so I'm always going to be back.