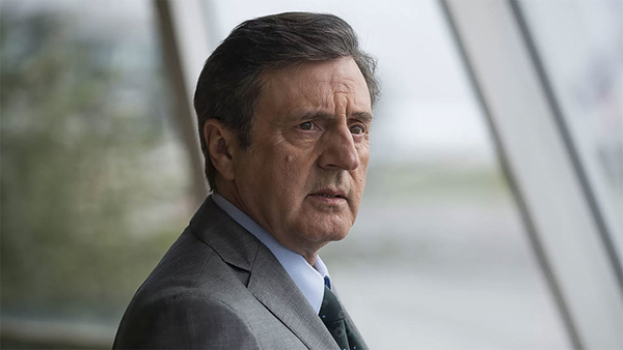 The famous French theater and movie actor Daniel Auteuil was attacked by robbers in Naples, Italy, RIA Novosti reported, referring to the news service of the Italian state television Rai.

According to preliminary reports, the artist had arrived in the city with a performance as part of the Campania Teatro festival. The man was sitting in a cab with the windows open when he was approached by an unknown masked man. Using threats, the intruder took an expensive watch from the hands of a celebrity and fled on a motorcycle. The amount of damage was estimated at 40 thousand euros.