Netflix comments on actors' deaths on way to filming spot 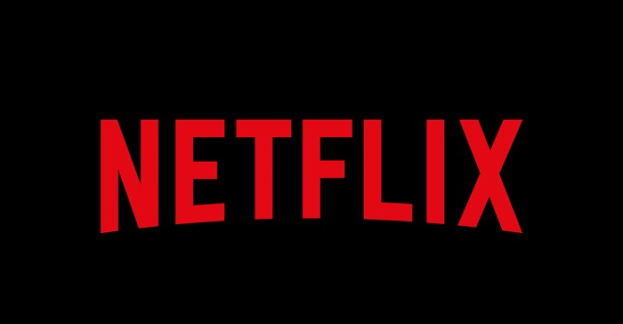 Netflix representatives released an official statement after the death of two actors Juan Francisco Gonzalez Aguilar and Raymundo Garduno Cruz on the set of the series "Chosen One", Deadline reported.

"We are deeply saddened by the tragic accident that took the lives of Ray Garduno and Juan Francisco Gonzalez. Our thoughts are with their loved ones and with those injured during this unfortunate accident," Netflix said in the statement.

Two people died and six were injured Thursday, after the van they were riding in crashed on the Southern Baja California peninsula in Mexico.

The official Netflix description says the series, "Chosen One," is about a 12-year-old boy who discovers that he is the returned Jesus Christ, destined to save humanity. The project is based on comic books by Peter Gross and Mark Millar.