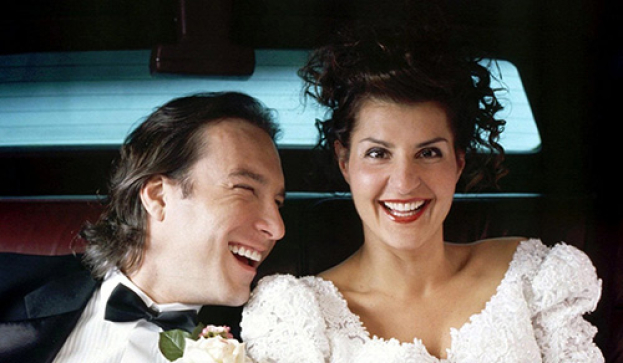 Nia Vardalos, who plays Toula Portokalos in the film franchise, announced the news in a recent Instagram video, also giving fans a sneak peek of one of the spots in Greece where they are currently filming.

Vardalos also revealed that she will be directing the third installment in the Instagram video.

Details of the plot and those involved in the film have not been released yet.