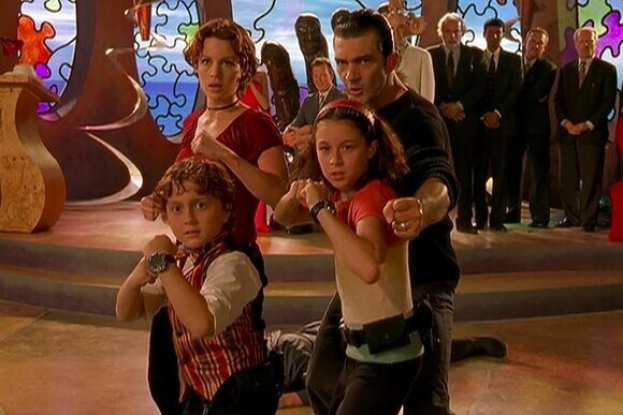 Director Robert Rodriguez has formed the cast of the next "Spy Kids" movie.

The reboot of the franchise will be released on streaming service Netflix next year.

The plot of the new installment will revolve around a powerful computer genius who controls technology with a special virus. The children of the world's top superagents will have to stop the villain, save their parents and the entire planet from destruction.

Rodriguez, the author of the franchise, will also produce and write the screenplay. The reboot is rumored to be subtitled "Armageddon."

"Spy Kids" began in 2001 with Antonio Banderas and Carla Gugino in the lead roles. Three more films later came out, the last of which dates back to 2011. In total, the franchise managed to collect at the worldwide box office 550 million dollars.