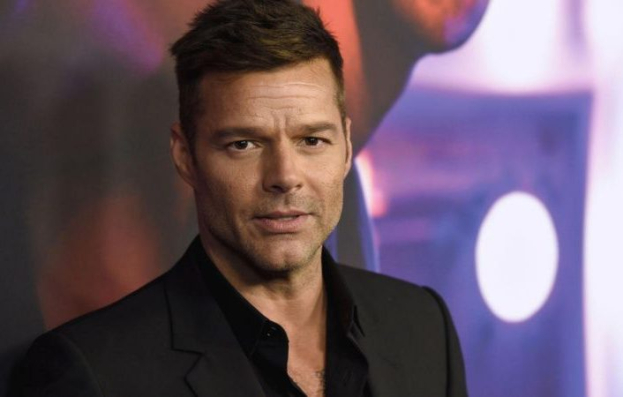 Ricky Martin has been accused of domestic violence. An unknown person, allegedly his ex-boyfriend, filed a lawsuit.

The first hearing will take place on July 21, according to Spanish publications.

The documents that fell into the hands of journalists indicate that Ricky Martin and the victim were together for about seven months, and two months ago they broke up. By the way, he has been officially dating Jwan Yosef for five years, with whom they married and in 2018 they even had a daughter.

According to the victim, Ricky Martin was so reluctant to let go of his secret lover that he began to forcibly insist on continuing their romance. Now the applicant is worried for his safety. At the moment, the police have established that Ricky Martin should not have any contact with the victim until the court's decision.

On March 29, 2010, Martin publicly declared his homosexuality on his official website. The singer and his artist husband Jwan Yosef are raising several children by surrogate mothers.