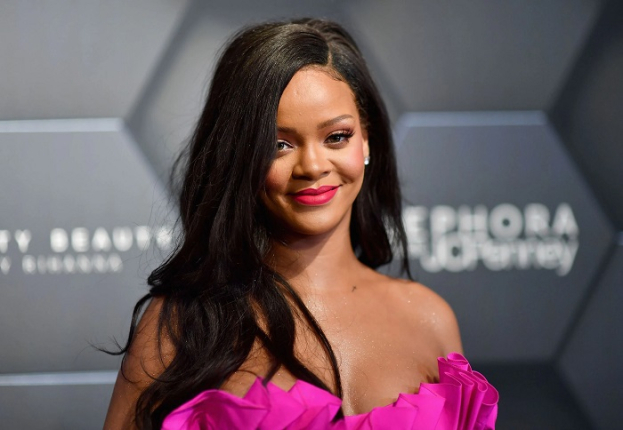 Barbadian singer Rihanna topped the rating of billionaires with the biggest Twitter audience, Forbes  magazine reported.
Publications of Rihanna in Twitter are followed by 106.8 million people, while businessman Elon Musk is followed by 99.5 million users - he is on the second line in the rating. In the third place in the ranking is Kim Kardashian, who has 72.7 million followers.

One billionaire with a large Twitter audience did not make Forbes list because his account on that platform no longer exists. On 8 January 2021, two days after the Capitol riot, Twitter announced that it had permanently blocked the profile of former U.S. President Donald Trump, who then had 88.8 million followers, “due to the risk of further incitement of violence.”
Earlier, Rihanna became the youngest self-made billionaire in the United States.