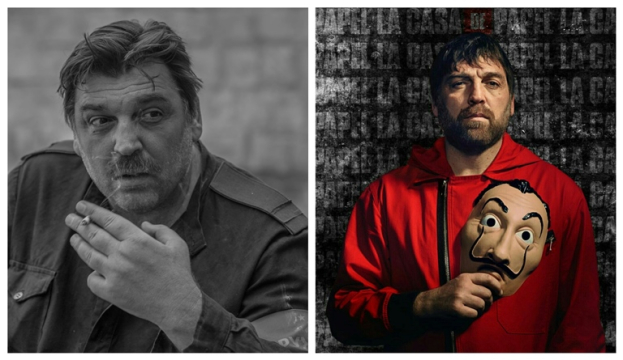 The 19th Golden Apricot international film festival was opened with Armenian American Emmy winning director, actor and writer Michael Goorjian's and producer Arman Nshanyan's movie "Amerikatsi" (the American), which features a lot of famous actors from Armenia and abroad. Among them, Spanish actor of Armenian origin Hovik Keuchkerian who is best known for portraying Bogota on Netflix TV series Money Heist/La Casa de Papel. The actor was not present at the Armenian premiere of the movie and hasn't watched it yet, but he hopes he can do it in the nearest future, along with the film cast and the creators. In his exclusive interview with NEWS.am STYLE, Hovik recalled the shooting process during the pandemic days, and spoke about his success after Money Heist and the new projects he is involved. 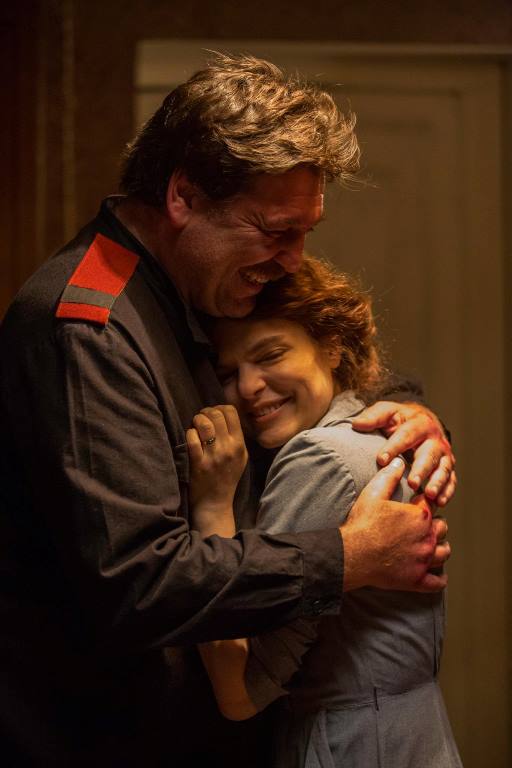 According to Hovik, the most important thing in playing Tigran in "Amerikatsi" was not only creating the character, but also being able to work in Armenia with the Armenian staff.

"It wasn’t just a question of building a character. This movie was a huge thing for me; it was about going to Armenia, feeling Armenia in my blood and in my soul for the first time in my life, being on my land, on my father’s land, so it was also a question of blood and feelings.  The character is a very powerful one, he has good relationship with main characters and for the moment it touched me very emotionally," said the actor remembering the difficult period of shootings because of the pandemic. 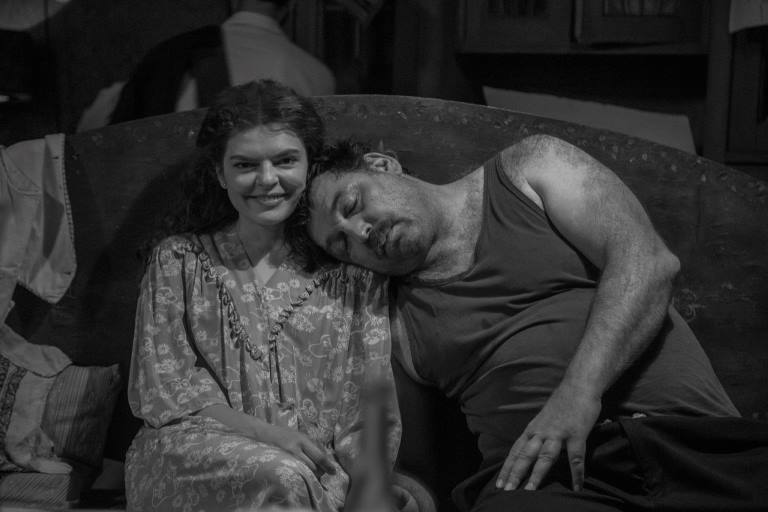 "I will always remember, when the pandemic started my brother called me laughing and saying, ‘You’re there shooting in Armenia with so many Armenian people, in your world like usual, and you don’t know what’s going on?’ I said, ‘No,’ and he was like, ‘Man, there is a world pandemic.’ But I didn’t realize what was going to happen, so we kept going with the shootings, and one day my mother called saying, ‘Listen, you have to come, they gonna close everything.’ So, I had a meeting with Michael and with the team, saying that I had to go to my family, and then I went home in Madrid. But later I finally could go back to Armenia and finish my shootings. I’m very happy that the efforts of the whole team fulfilled."

The actor says working with an Armenian team was a great experience for him. "They put all their hearts and souls in the job, and it was great to work with my brothers and sisters," he said. 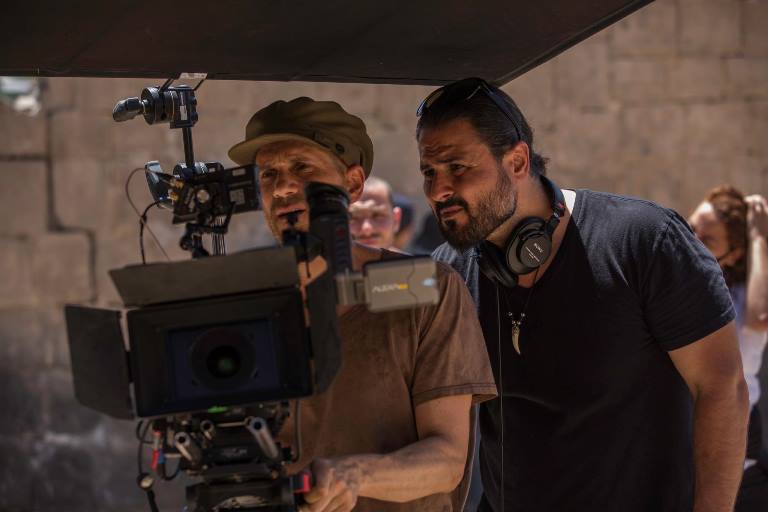 Hovik was also impressed by all the love and support he received from the Armenian fans.

"I was very happy to see how the Armenian people loved Money Heist, and all of them were very proud that an Armenian guy was in that successful project. I’m very proud as well. Life is a matter of periods and that was a period, which is over now, but that was a great experience, and the most important thing is that due to Money Heist, people in the industry and in the world knew my name, so now I can work more—specially in major projects," he said. 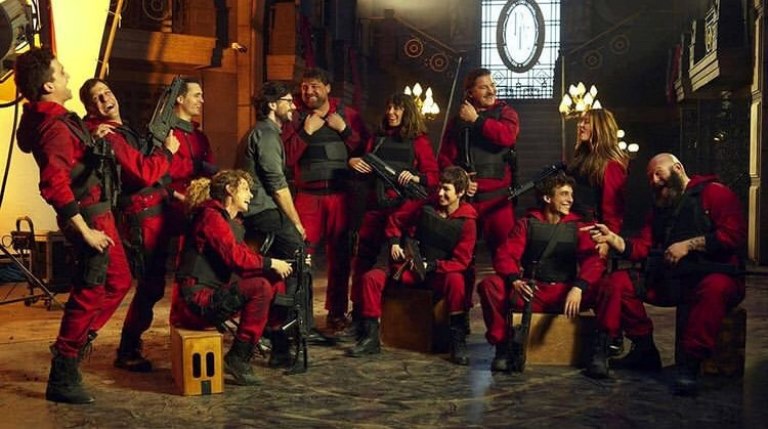 Keuchkerian has some good news for his fans. He has already finished his shootings for HBO and now is up for a new one—but this time for Amazon.

"I’m finishing shootings in a series for HBO, it’s the second season of The Head, and I’m very happy with the role, with the team and with the project. I don’t know when it will be released, maybe on Christmas. And I’m also starting the shootings for the first season of preproduction of Reina Roja/Red Queen for Amazon," he said. 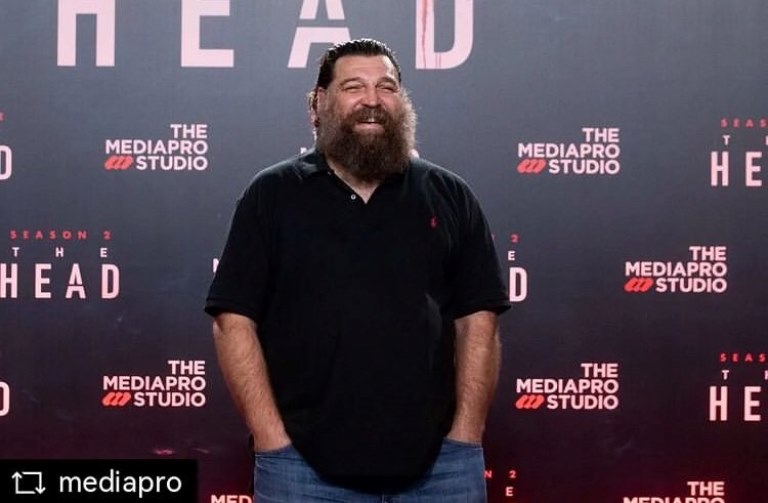 Returning to the importance of the movie Amerikatsi, Hovik hopes that its message will reach the world, as well telling not only the Armenian story, but also representing it as a good movie from Armenia. 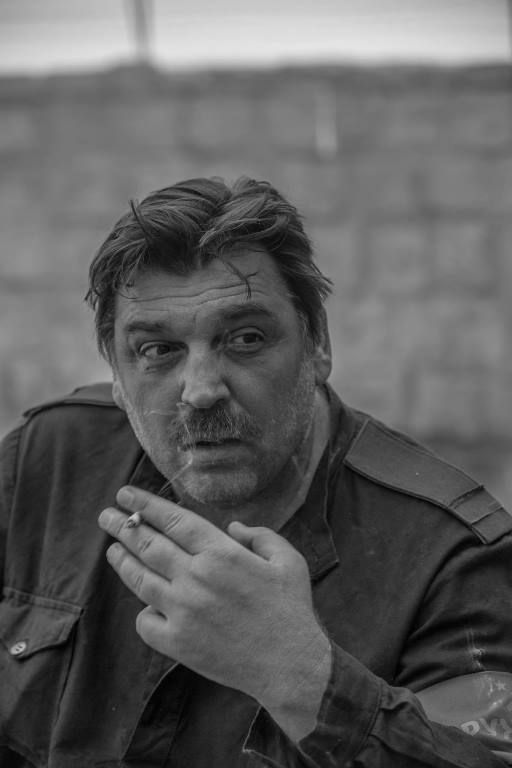 The movie Amerikatsi was produced by People of AR production, which was founded by Arman Nshanyan. Among the producers of the movie are also Patrick Malkhasyan, and Sol Tryon. The story is by Michael Goorjian, who embodies the main character, Charlie. It is starred also by Narine Grigoryan, Jean-Pierre Nshanian, Aram Karakhanyan, Davit Hakobyan, Lernik Harutyunyan, Mikhail Trukhin, Nelli Uvarova, and others. The movie tells a story of an Armenian American man who had survived the Armenian Genocide and repatriated back to his homeland in order to find his roots.

Photos are from the movie and Hovik Keuchkerian's Instagram