Eurovision 2023 to be held in UK instead of Ukraine 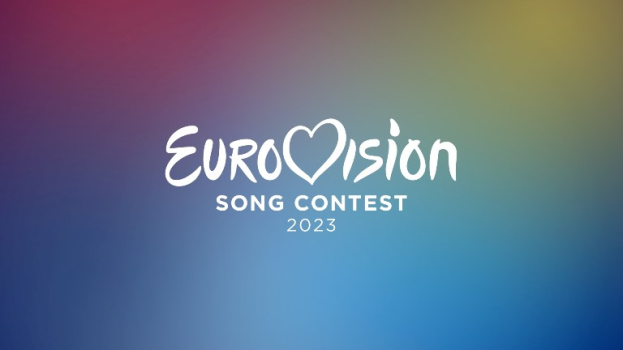 The European Broadcasting Union (EBU) has announced that "Eurovision" in 2023 will be held in the UK.

Initially the contest was to be hosted by Ukraine, but the event had to be moved to another country for security reasons.

“We are extremely grateful that the BBC has agreed to hold the Eurovision Song Contest in the UK in 2023,” said Martin Osterdahl. 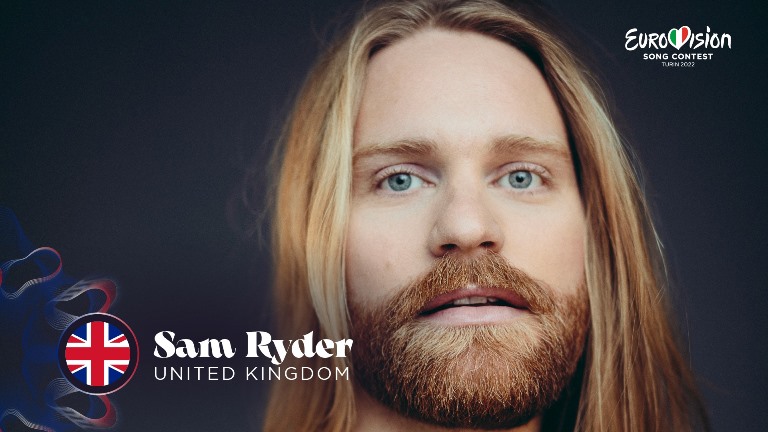