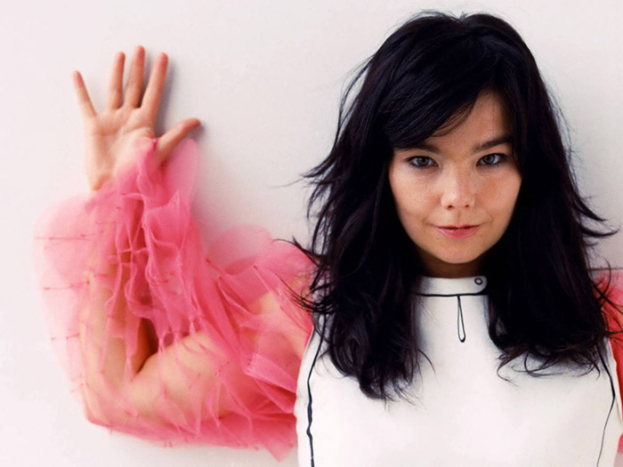 The fashion house, which is known for scouting emerging talents for its campaigns and projects, such the Women’s Tales short movie series with films created by female directors, has tapped Barney to front a new campaign unveiled on Wednesday. 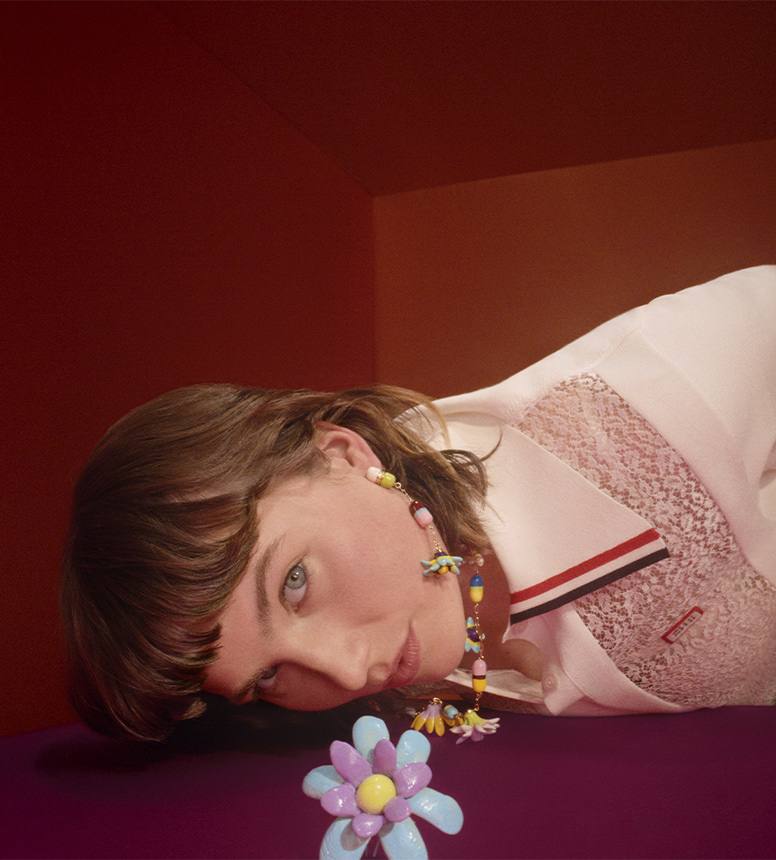 Marking the first time Barney poses for a fashion brand, the ads are dedicated to the jewelry line Miu Miu developed.

In the studio images, Barney is seen wearing the jewels and interacting with otherworldly creatures, ranging from birds to skeletal hands.