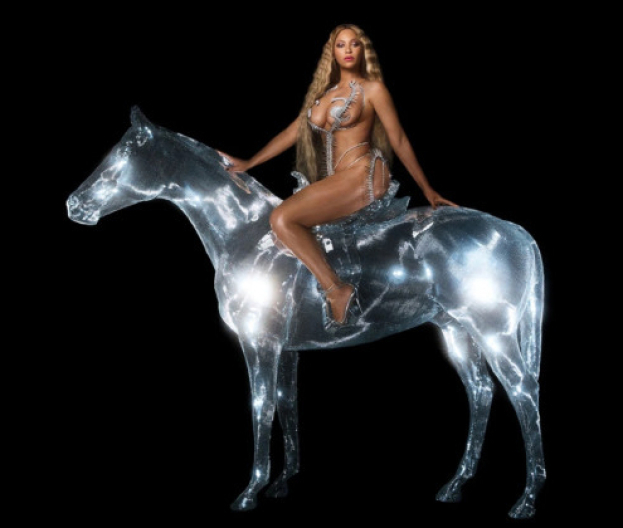 The new album of the American singer Beyoncé Renaissance became number one in the UK. Its sales outsold its competitors by three times, NME reported.

This is not the first record of the singer, which becomes number one in the UK. This title was given to Beyoncé's debut album Dangerously in Love, released in 2003, as well as 4 (in 2011) and Lemonade (in 2016).

Renaissance Beyoncé appeared on streaming platforms on July 29 and set a record for listening to the streaming service Spotify.